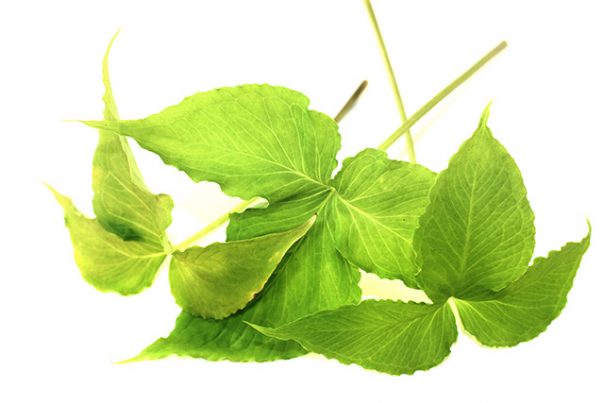 Pinellia is a genus of perennial plants in the Araceae family. They are endemic to Japan. Pinellia plants’ roots have an acrid taste. They are the medicinal part of the plants, and are called Rhizoma pinelliae ternatae. The surface of the dried pinellia tuber is white or light yellow, and it contains a yellow-spotted residual cortex.

Pinellia plants figure more in Asian medicine than in Western forms of herbology, and are popular in traditional Chinese medicine (TCM) for treating problems of the digestive and the respiratory kind. TCM tells us that the pinellia rhizome is warm in nature and empowers the spleen, lung, and the stomach.

Pinellia plants can be classified into the following: 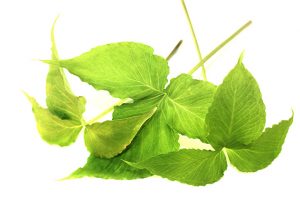 Pinellia is good for the skin. It can be used to treat swelling, skin sores, and carbuncles, which are swollen and painful cluster of boils that are connected to each other under the skin.

Pinellia plants have anti-cancer properties. They are known to stave off the onset of certain cancers such as esophagus, cervix, stomach, and lung cancer.

Pinellia plants can also treat pyogenic infections such as abscess and venomous snake bites. They can also be a cure for imagined bolus, which is a medical term for a condition in which a person imagines a combination of food and saliva obstructing his throat when there is none doing such thing. Accompanying symptoms of this condition include emotional stagnation, choking sensation in the chest, lump in the throat, and slippery pulse.

Pinellia plants are good for the respiratory system. They are used for treating afflictions of the chest, such as swollen glands, nodules, goiter, and cough that is caused by cold phlegm. They can also be used for treating pharyngeal neurosis and chronic pharyngitis.

Pinellia plants are good for the digestive system. They can be used as treatment for certain ulcers, chronic hepatitis, chronic cirrhosis, chronic colitis, and chronic gastroenteritis.

The recommended dosage for pinellia is three to nine grams in a decoction. However, pinella should be avoided by people who are afflicted with dry cough due to yin deficiency or blood disorders. Also, because it has slightly toxic elements, pregnant women or lactating mothers should not consume it. Its toxic effects can be cured with Aconitum Carmichaelii and Aconitum Kusnezoffii.

Pinella, the plant itself or dried roots, can be found in herbal specialty stores, at Asian markets, in the offices of Chinese medical practitioners, and online.

Pinellia plants are good for the respiratory and digestive systems.

Pinellia plants can treat pyogenic infections such as abscess and venomous snake bites.

Pinellia is good for the skin.