Glucophage – uses, health risks, and side effects at NaturalPedia.com 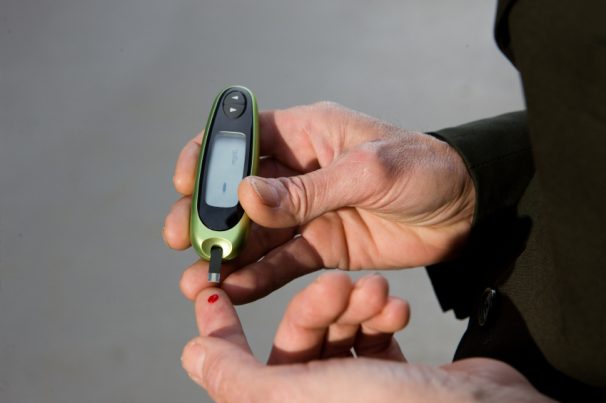 Glucophage (generic name: metformin) is a drug used by diabetics to regulate their blood sugar levels.

People with the following conditions should seek the advice of a healthcare professional before taking Glucophage:

In some people, Glucophage use can lead to lactic acidosis, a dangerous buildup of lactic acid in the bloodstream. This becomes more likely if a person taking the drug is also suffering from another health condition, which could include a severe infection. It could also be caused by chronic alcoholism or even age. 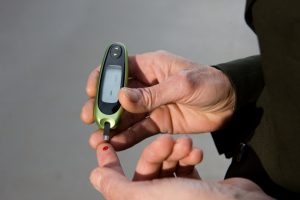 Known health risks or side effects of Glucophage

Common symptoms of lactic acidosis include:

When taken regularly, Glucophage may cause a drop in blood sugar, nausea, an upset stomach, and diarrhea, among others.

In particular, Glucophage affects a person’s digestive system. It has been reported to cause a loss of appetite and abdominal pain in both adults and children, based on studies.

Food items or nutrients that have similar effects to Glucophage

People suffering from Type 2 diabetes can take the following herbs and spices to manage their blood sugar levels. These herbs, in particular, exhibit a similar effect to that of Glucophage:

Treatments, management options for the side effects of Glucophage

For sufferers of Type 2 diabetes, a basic lifestyle change is usually the first step for treating their condition. For a lot of people, this means regular exercise and a healthy diet. These, together with an effective weight loss plan, can help manage Type 2 diabetes better. In particular, a combination of aerobic and strength training exercise is needed, as well as a diet that is made to prevent spikes in sugar. In some cases, these changes remove the need for taking drugs like Glucophage to manage their blood sugar.

Glucophage is a drug used by those with Type 2 diabetes to regulate their glucose levels.

Glucophage can lead to lactic acidosis, a dangerous buildup of lactic acid in the bloodstream. Regularly use cause a drop in blood sugar, nausea, an upset stomach, and diarrhea, among others.

Regular exercise and a healthy diet remove the need for taking drugs like Glucophage to manage a person’s blood sugar.