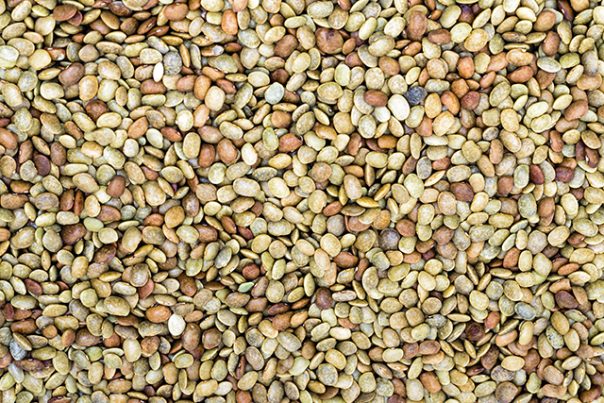 Horse gram, which has the scientific name Macrotyloma uniflorum and which belongs to the legume family, is rich in protein. Once considered as horse fodder, its benefits to humans as part of the human diet have yet to be fully explored. It is widely cultivated crop in Asia and is a staple in Indian cuisine.

Horse gram is a dark brown lentil with a round and flat shape. It is highly recommended in Ayurvedic medicine as a treatment for edema, renal stones, and piles, which are hemorrhoids that have become inflamed. It is also touted for its many culinary purposes.

Horse gram, a perennial plant, has a hairy stem and leaves that grow between 2.5 centimeters and five cm in breadth. It can be planted on various soil types, be they granitic sands or heavy clays, and can tolerate the driest of areas. However, it will perish in frost and extremely cold weather.

Horse brown is known in other names such as bian dou in Chinese, bonnavista bean, cowpea in English, habbul kulth in Arabic, hyacinth bean, kollu in South India, kulatha kalai in Sanskrit, and luti in Hindi. 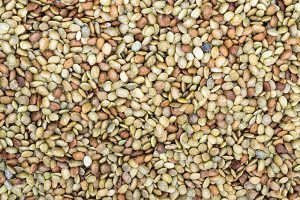 Horse gram is good for the skin. It can serve as treatment for rashes and boils.

Horse gram is good for the respiratory system. It gets rid of phlegm, which in turn alleviates cough and colds and gives relief to the throat.

Horse gram is good for the digestive system. It aids in alleviating the symptoms of peptic ulcer. It also reduces the instances of flatulence.

Horse gram is good for the female reproductive system. It aids in treating menstrual issues such as irregular menstrual cycles and too much bleeding during a period.

Horse gram is good for the excretory system. It stops the formation of kidney stones. For best results, take horse gram soaked in water for two to three months to completely eliminate kidney stones. Horse gram has diuretic properties that induces urine production to further stimulate water removal from the body.

Ways to use horse gram

Horse gram sprouts can be added to salads or eaten by themselves by adding a little salt, cilantro, cumin, finely-chopped onions, and lemon. Horse gram can also be cooked along tender radish leaves, coriander leaves, rai, and spinach.

However, it is not recommended for pregnant women to consume horse gram. It should also be avoided with people who are afflicted with tuberculosis or plethora, which is a condition that is characterized by an excess in bodily fluids, such as blood.

Horse gram is good for the respiratory, digestive, excretory, and the female reproductive system.