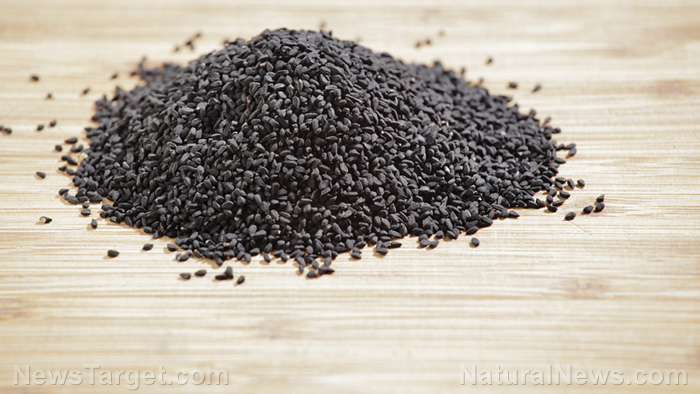 Nutty, spicy, and delicious, cumin is a popular spice made from the seeds of the Cuminum cyminum plant. It is widely used in Mediterranean and Southwest Asian dishes. Cumin has a very distinct flavor that makes it great for curries, tamales, and other flavorful dishes. Its small seeds possess a nutty flavor and pack a lot of nutritional benefits. 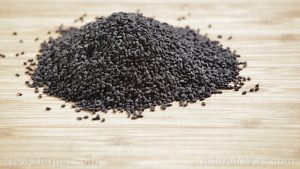 The most common use for this spice is treating indigestion by increasing digestive enzymes to speed up the movement of food throughout the body. It can also produce more bile, a fluid released by the liver, to facilitate the proper digestion of fats.

Although there are some slightly contradicting studies about cumin’s effects on heart health, some prove its positive effects on lowering unhealthy blood triglycerides and bad low density lipo-protein (LDL) cholesterol after consuming cumin extract. One particular study that involved 88 women showed that participants gained higher good high-density lipoprotein (HDL) cholesterol after including cumin in their yogurt for three months.

It’s nice to know that cumin does more than spice up your favorite dishes: its antimicrobial properties make cumin a very good tool in promoting food safety. Cumin reduces the risk of getting ill due to food-borne infections.

The caffeine and essential oils present in cumin create a potent and ideal cure for those who have respiratory problems like bronchitis and asthma. Cumin can serve as an effective expectorant.

This spice is rich in iron. In fact, cumin contains more than five times of an adult’s daily iron requirement. Its iron content helps make oxygen transfer more efficient, making cumin a really good weapon against anemia. It promotes efficient blood circulation that also leads to increased cognitive performance. At the same time, it prevents disorders like Alzheimer’s and dementia.

Because cumin contains antifungal and disinfectant properties, you can use it when treating skin problems. Cumin prevents skin infections. Aside from that, the vitamin E found in cumin helps prevent premature signs of aging (sun spots, wrinkles, and sagging skin) and maintains healthy-looking skin. Additionally, cumin helps treat boils. Those who regularly consume cumin were found to have a lower incidence of rashes and pimples. Last but definitely not the least, cumin can prevent cancer. Studies have shown that its detoxifying and chemopreventive properties can prevent colon cancer.

Ways to use cumin

As a widely used spice, cumin clearly can fit with any recipe and satisfy even the pickiest taste buds. You can use it in soups, salads, salsas, sauces, dips, and other savory dishes. Here’s a list of delicious cumin recipes you can do at home.