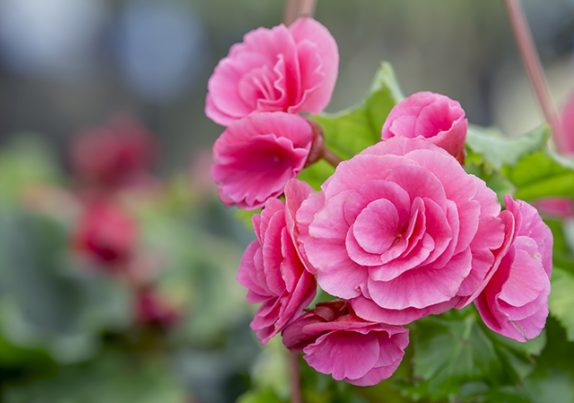 Despite the fact that most people associate camellias with England, they were only brought to Europe by Portugal botanists around the 16th century. Before then, they were used by Chinese and Japanese herbal healers as an overall tonic. Their petals, buds, roots, and stem were traditionally steeped in boiling water until they produced a fragrant green tea which had a taste similar to oolong, and which had the same beneficial effects. Camellias though were noted to be more of a supplement to other herbal remedies and were not usually prescribed on their own. Still, it is important to consider the nutritional profile of these flowers. 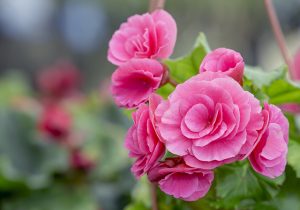 Camellias are truly fascinating. They come in a variety of shades, from the simpler white to the more shocking fuchsia. They are often referred to as the “poor man’s rose”, due to their petal formation, but they are more similar to green tea in terms of medicinal uses. Traditional doctors believe that camellias — as a tea — are fantastic liver tonics and overall immunity booster. The flowers are said to contain anti-aging, anti-hypertensive, anti-inflammatory, anti-malarial, antioxidant, and recuperative properties.

Camellias support all body systems, but show particular promise in aiding with liver and kidney function. It is difficult to say whether the flowers themselves are potent in flushing out excess toxins or if they just amplify the effects of the other herbs they are usually taken together with. In either case, camellias improve general well-being.

Ways to use camellias

People can take camellia as a tea. They can use the standard recipe of only a few leaves steeped in boiling water to the more adventurous one, with added ingredients such as anise and sugar.

Camellias are taken as a tea and are used to improve overall health.