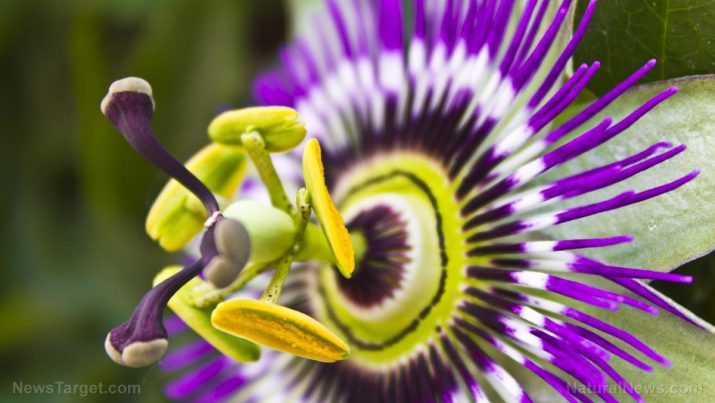 Vitexin is an active flavonoid that naturally occurs in nature. The compound is also referred to as apigenin flavone glucoside or apigenin-8-C-glucoside, according to a blog entry posted on the Chemistry Notes Info website.

The nutrient can be found in great abundance in passion flower, hawthorn and bamboo leaves. Mungs beans, pearl millet and fenugreek also contain significantly high levels of vitexin. A related compound called isovitexin can be found in many other plant foods such as acai, buckwheat, and wild green oat. 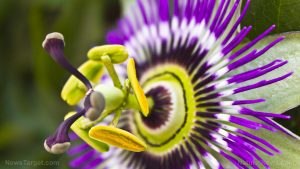 Vitexin has been widely used in traditional Chinese medicine to relieve a plethora of conditions.

“Vitexin (apigenin-8-C-glucoside) has recently received increased attention due to its wide range of pharmacological effects, including but not limited to antioxidant, anticancer, anti-inflammatory, antihyperalgesic, and neuroprotective effects. Isovitexin (apigenin-6-C-glucoside), an isomer of vitexin, generally purified together with vitexin, also exhibits diverse biological activities,” according to a 2016 review cited on the Health Freedoms website.

Past studies have demonstrated the compound’s powerful protective effects against the onset of various cancers. Data from an animal study has shown that vitexin helps inhibit the migration and invasion of tumor cells in rats.

The compound is known to possess strong anti-inflammatory properties too, which in turn helps relieve chronic pain. Vitexin also contains antioxidant effects that combat and eliminate free radicals from the body. The flavonoid is touted to protect against ultraviolet B radiation as well.

Aside from this, the nutrient is found to have antiviral and antibacterial properties that helps stave off a host of infections. The compound’s antiviral activity is shown to keep parainfluenza type 3 and rotavirus at bay. Vitexin is also known to prevent the formation of bacterial biofilms and reduce the odds of contracting Helicobacter pylori infection.

Moreover, vitexin has shown potential in diabetes management. According to a previous study, the nutrient significantly reduced apoptosis and levels of proinflammatory cytokines in pancreatic beta cells exposed to an inflammation-inducing compound.

The nutrient is beneficial to the brain and the general health as well. Data from an animal study reveal that mice given vitexin exhibited better general medical status and had a greater increase in brain weight compared with untreated mice. Likewise, the nutrient helped boost antioxidant capacity and endogenous enzymes — such as superoxide dismutase, catalase, and glutathione peroxidase — in the brain, kidneys and liver of treated mice than those in the control group.

Vitexin is particularly effective in fortifying the body’s defenses against a plethora of infections and disease-causing pathogens. Likewise, the nutrient is beneficial to both the heart and the digestive tract. The compound improves brain health and skin condition as well.

Vitexin prevents the onset of various heart diseases and diabetes.

Vitexin is particularly beneficial to the immune system.

Vitexin protects both the heart and the digestive system.