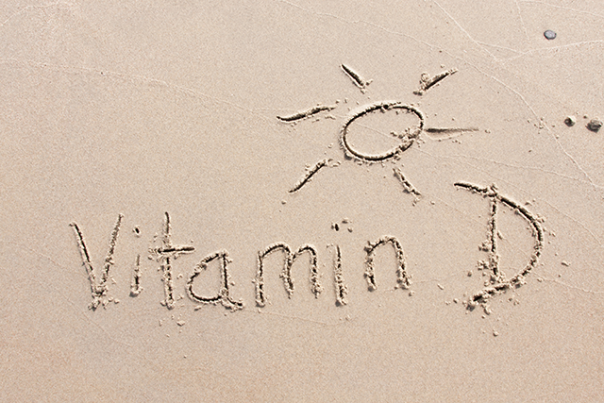 Vitamin D, which can only be found in animal sources, is fat-soluble, and can be produced by the body upon exposure to ultaviolet radiation. It can be obtained by ingesting fish liver oil such as halibut and cod, milk, butter, cheese, cream, egg, margarine, and yogurt.

Many people may not be getting enough vitamin D, particularly those who live in northern areas where it is cold – like the northern half of the United States – and the elderly, who do not venture out into the sunlight that often. Also, people with dark skin do not absorb light as easily as people with light skin, giving the former group a greater risk of vitamin D deficiency as compared with the latter group.

According to one study, three-quarters of adults in America have low levels of vitamin D.

The American Academy of Pediatrics suggests that babies should ingest around 400 IU of vitamin D daily. Since breast-fed infants or those who receive fortified formulas may have the possibility of not receiving proper amounts of vitamin D daily, supplementation may be needed. 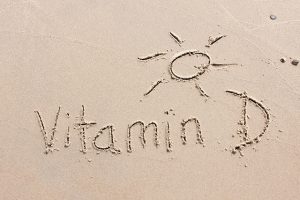 People who lack vitamin D in their bodies are more prone to falls. Research shows that taking a vitamin D supplement (700 to 1,000 IU daily) can reduce the risk of falling. Vitamin D intake can decrease incidents of falling in senior citizens by 22 percent.

Vitamin D treats seasonal affective disorder (SAD), a kind of depression that occurs during the winter months when people cannot see the sun and are therefore not graced by its rays. In winter, people who live above the line running from Los Angeles to South Carolina may not get enough vitamin D. Taking vitamin D can generally improve the mood of people who have seasonal affective disorder.

Vitamin D is good for the cardiovascular system. It can prevent calcium and plaque buildup in the arteries, thereby staving off atherosclerosis that can result in heart attacks or strokes.

Vitamin D is good for the respiratory system. Initial research says that vitamin D supplementation is helpful in fighting against respiratory infections.

Vitamin D is good for the cardiovascular and respiratory systems.

The American Academy of Pediatrics suggests that babies should ingest around 400 IU of vitamin D daily.

According to one study, three-quarters of adults in America have low levels of vitamin D.