Ventricular tachycardia – causes, side effects and treatments at NaturalPedia.com 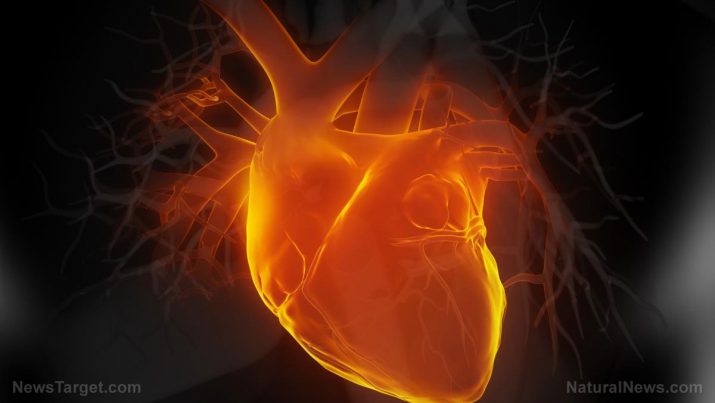 Ventricular tachycardia (VT) refers to an abnormally fast heart rhythm from the lower part of the heart, which are called ventricles. In most cases, this could be a precursor to ventricular fibrillation (VF), which can be potentially life-threatening. In tachycardia, the rhythm is fast but regular. However, in ventricular fibrillation, both the rhythm is fast and irregular, so that the heart stops pumping. VF is one of the leading causes of cardiac death. 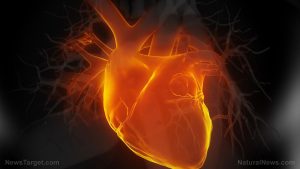 Some known causes for VT include:

Symptoms of VT episodes include:

In some cases, the symptoms may start and stop without warning, while other cases have no symptoms.

For the most part, VT may cause congestive cardiac failure and cardiogenic shock, aside from developing fully into VF.

Food items or nutrients that may prevent or relieve ventricular tachycardia

Some food items can help balance the electrolyte, which can affect the rhythm of the heart. A balanced diet with fruits, vegetables, whole grains, and lean proteins help a lot; still, here are some recommended herbs for managing VT – motherwort, oats, passion flower, and valerian. These four traditionally used in traditional treatments for palpitations, especially those caused by severe anxiety.

Besides a healthy diet, certain lifestyle modifications must be made for those with VT to manage the condition. These include:

Ventricular tachycardia is an abnormally fast heart rhythm from the lower part of the heart.

Ventricular tachycardia could be a precursor to ventricular fibrillation.

Ventricular tachycardia can be caused by the presence of another cardiovascular disease, a previous heart attack or heart surgery, medication, excessive caffeine, alcohol, and recreational drugs, among others.