Typhoid fever – causes, side effects and treatments at NaturalPedia.com 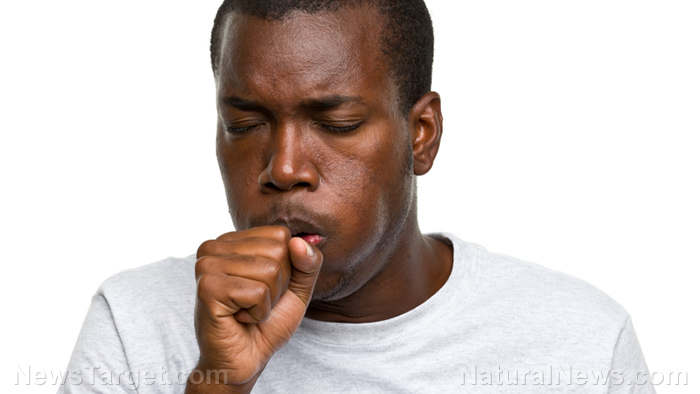 Typhoid fever is a serious infectious disease that is spread by a bacterium called Salmonella typhi (S. typhi). The disease can also be spread by Salmonella paratyphi (S. paratyphi), a related bacterium that often causes less severe illness. The bacteria are deposited via fecal contamination in water or food by a human carrier, and it eventually spreads to other people in the area.

Patients with typhoid fever usually have a sustained high fever of up to 104 F and generalized fatigue. When left untreated, the symptoms of the infectious disease may persist for several months. 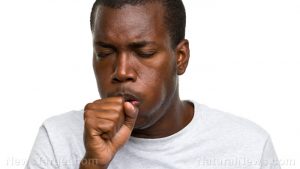 Known side effects of typhoid fever

The side effects of typhoid fever usually include:

The condition of patients without complications often improves after about three to four weeks. However, at least 10 percent of patients have a relapse, or they experience recurrent symptoms after they feel better for one to two weeks. Relapses are more common among people who were treated with antibiotics.

Risk factors for typhoid fever may include traveling to areas with the highest rates of infection such as:

Typhoid fever may cause the following complications:

Food items or nutrients that may prevent typhoid fever

The following foods or nutrients can help prevent typhoid fever or address its side effects:

Treatment for typhoid fever usually involves antibiotics. The majority of cases can be treated at home, but a patient may require hospitalization if their condition is severe.

Home treatment for typhoid fever includes antibiotics if the disease is diagnosed in its early stages. In most cases, individuals need to take them for one to two weeks. However, some strains of S. typhi have already developed a resistance to one or more types of antibiotics.

A patient with typhoid fever must eat regular meals, rest, and stay hydrated. It’s also crucial to maintain good personal hygiene, such as regularly washing your hands to avoid spreading the infection. Consult a healthcare professional if your condition worsens while you’re being treated at home.

Hospital treatment is often recommended if a patient suffers from severe side effects like persistent vomiting or severe diarrhea. When a patient requires hospitalization, they may be given antibiotic injections. Other treatments include an intravenous drip (I.V. drip) that will be used to give them fluids and nutrients directly into a vein.

Surgery may be recommended if a patient develops life-threatening complications, like internal bleeding. It can take at least three to five days before a patient’s condition improves with hospital treatment but it can take a couple of weeks until they’re well enough to go home.

Typhoid fever is a serious infectious disease that is spread by a bacterium called Salmonella typhi.

The side effects of typhoid fever usually include abdominal pain and peritonitis, diarrhea or constipation, and generalized aches and pains.

Carbohydrates, fluids, minerals, protein, and vitamins can help prevent typhoid fever or address its side effect.

Treatment for typhoid fever usually involves antibiotics. The majority of cases can be treated at home, but a patient may require hospitalization if their condition is severe.