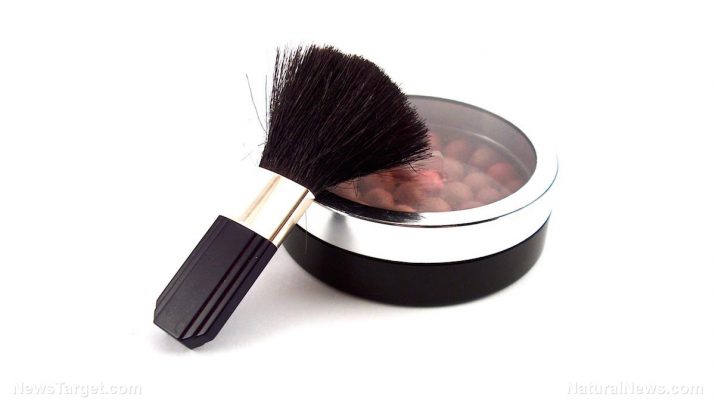 Triethanolamine, also known as TEA, is a clear, viscous liquid made by combining ethylene oxide and ammonia. This potent base is largely used to balance pH levels of cosmetics and personal care products, though it’s just as frequently utilized as an emulsifier to help ingredients blend together better. Due to its efficacy as a base and emulsifier, triethanolamine can be found in as much as 40 percent of the beauty items on the market, according to Naturaveda.com. 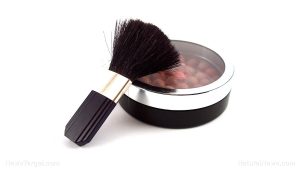 As per the U.S. Food and Drug Administration (FDA) and Cosmetics Ingredient Review (CIR), triethanolamine is best suited for products that should be washed off after application. However, triethanolamine has been shown to be a mild skin and eye irritant with effects that only worsen with increased concentrations. As such, the FDA has recommended that the formula of a single product contain no more than five percent of triethanolamine.

Despite this, triethanolamine still poses a number of problems. Continuous and long-term usage of products containing triethanolamine can result in the body absorbing this chemical. According to TruthInAging.com, there is a considerable body of evidence supporting the fact that triethanolamine is toxic to the immune and respiratory systems, and a full-body allergen. Moreover, even the application of low doses of triethanolamine-containing products to the lips, mouth, and eyes can increase the risk of organ damage.

Certain individuals can be allergic to triethanolamine, and those who are can experience a variety of side effects. The short-term side effects of triethanolamine exposure can cause watery eyes, itchy skin, and brittle hair among such people. On the other hand, the long-term effects mostly manifest in the skin, with the symptoms ranging from scaling to blisters to a burning sensation where the product was applied.

In 2013, the American Conference of Governmental Industrial Hygienists (ACGIH) identified triethanolamine as a potent skin irritant. The organization stated that this chemical could cause allergic contact dermatitis, contact dermatitis, irritation, eczema, and erythematous vesicular lesions. Undiluted triethanolamine is just as harmful, as repeated and prolonged contact with the skin can result in burns. Triethanolamine can therefore be considered harmful to the skin.

Individuals who work with triethanolamine are at risk of having their eyes, respiratory, and digestive systems damaged. Should triethanolamine react with oxidants, then the substance ends up producing toxic and corrosive fumes that has nitrogen oxides.

Items that can contain triethanolamine

As was mentioned previously, triethanolamine is widely used an ingredient in all sorts of beauty and personal care products. According to SafeCosmetics.org, these products include but aren’t limited to:

How to avoid triethanolamine

The best way to avoid triethanolamine exposure is to check the labels on the products listed above. This chemical will usually be listed as is or as TEA, and items that bear either should be avoided and replaced with healthier alternatives.

For those who play a part in the manufacturing of triethanolamine, the best ways to protect themselves from this chemical is to always wear the appropriate gear (e.g. protective gloves, safety goggles, etc.) and to secure the environment. This would entail storing triethanolamine in a well-closed and dry container away from fire and oxidants.

If inhaled or ingested, triethanolamine can irritate or damage the respiratory or digestive system.

To avoid triethanolamine exposure, read the labels of beauty and personal products to verify whether or not it was used an ingredient.