Tinea nigra – causes, side effects and treatments at NaturalPedia.com 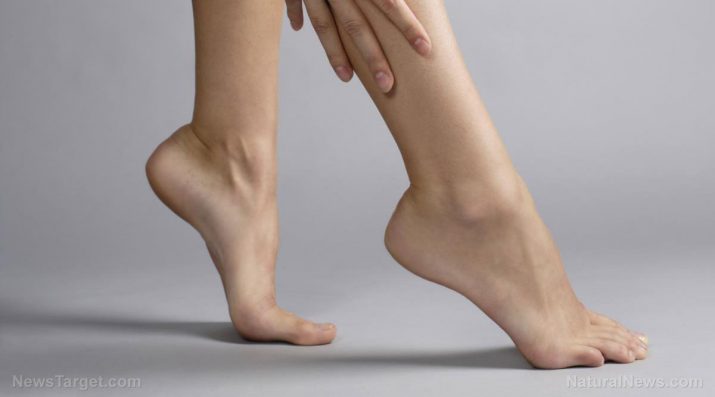 Tinea nigra is an infection that attacks the uppermost layer of the skin, which is caused by a fungus called Hortaea werneckii. This fungus is found in the soil, sewage, and decomposing vegetation of tropical or subtropical coastal regions, particularly areas in the Caribbean and the coast of South America. The fungus is rare in the U.S., but when it is seen, it is usually in the hot, humid climates of the Southeast. An individual can get tinea nigra through direct contact with the fungus. The infection will not spread through shaking the hand of someone with tinea nigra. The fungus can enter the skin through open wounds or cuts. It commonly thrives on wet, clammy, sweaty skin, which is why the palms of the hands and the soles of the feet appear to be common targets for the infection. 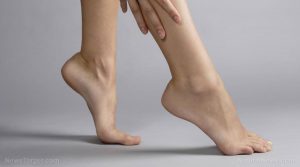 Known side effects of tinea nigra

Tinea nigra causes painless brown or black patches, which are generally flat with defined borders, to grow on palms and feet. Although it may sometimes occur in other parts of the body, such as the neck and trunk. The edges of the patch are the darkest area, and the shade gets lighter as it extends inward. The lesion is slow-growing and usually occurs on only one hand or foot. The lesions caused by the infection usually appear for around two to seven weeks after exposure to the fungus.

The body systems harmed by tinea nigra is the integumentary system.

List of foods or nutrients that prevent tinea nigra

There is no information on what foods or nutrients prevent tinea nigra. However, some foods can  help treat fungal infections like tinea nigra. These include the following:

Tinea nigra can be prevented by taking precautions when traveling in areas where tinea nigra may be contracted and avoiding contact with potentially infected materials, such as rotting wood, dirt, sewage, or compost. Conventional treatments for tinea nigra use topical antifungal medicines.

Tinea nigra is a skin infection caused by a fungus called Hortaea werneckii.

Tinea nigra can be prevented by taking precautions when traveling in areas where tinea nigra may be contracted and avoiding contact with potentially infected materials, such as rotting wood, dirt, sewage, or compost.