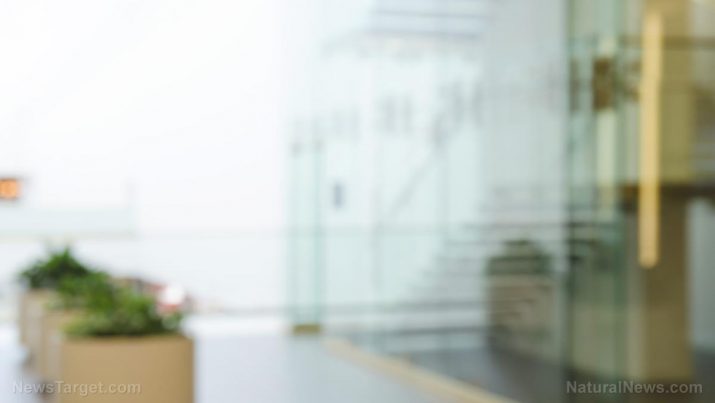 Discovered in 1828 by the Swedish chemist Jons Jakob Berzelius, thorium is a naturally-occurring, slightly radioactive metal. Berzelius named thorium after Thor, the Norse god of thunder.

Small amounts of thorium is found in most rocks and soils, and it is at least three times more abundant than uranium. Soil contains an estimated six parts per million (ppm) of thorium.

Thorium is extremely insoluble, and it is plentiful in sands but not in seawater, unlike uranium. Thorium exists in nature in a single isotopic form, Th-232, and it decays very slowly. Its half-life is about three times the age of the Earth.

Pure thorium is a silvery white metal that retains its luster for several months. When it is contaminated with oxide, thorium slowly tarnishes in air, turning gray and eventually black.

When heated in air, thorium metal ignites and burns brilliantly with a white light. 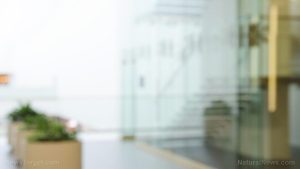 Thorium may intensify fire and it is an oxidizer. The chemical is harmful if swallowed. If inhaled, thorium can cause coughing.

Thorium can cause skin and eye irritation (redness). Thorium may cause respiratory irritation, and it can cause damage to organs with prolonged or repeated exposure. Thorium is a known carcinogen.

Thorium and its disintegration products can cause changes in the hematological (blood forming), nervous, hepatic, respiratory, and reticuloendothelial systems. The element can also cause functional and morphological damage to lung and bone tissue.

Illness and symptoms characteristic of chronic radiation disease appear much later. After some time, neoplasms may occur and the immunological activity of the body may be reduced.

Studies of thorium workers reveal that breathing thorium dust may cause an increased chance of developing lung disease. Thorium can also cause cancer of the lung or pancreas many years after being exposed.

Changes in the genetic material of body cells have also been shown to occur in workers who breathed thorium dust. Liver diseases and effects on the blood were noted in people injected with thorium before taking special X-rays.

Many types of cancer have also been shown to occur in these people long after thorium was injected into their bodies. Thorium is radioactive and may be stored in bone for a long time, and bone cancer is another potential concern for people exposed to thorium.

The presence of large amounts of thorium in the environment could result in exposure to more hazardous radioactive decay products of thorium, such as radium and thoron, which is an isotope of radon.

Items that can contain thorium

Thorium oxide (ThO2), a thorium compound also known as thoria, has one of the highest melting points of all oxides at 3300 degree Celsius. It is used in light bulb elements, lantern mantles, arc-light lamps, welding electrodes, and heat-resistant ceramics. Glass containing thorium oxide has both a high refractive index and wavelength dispersion, and is used in high quality lenses for cameras and scientific instruments.

Another thorium compound, thorium fluoride (ThF 4), is used in carbon arc lamps for movie projectors and searchlights. A carbon arc lamp contains a piece of carbon (charcoal) that is combined with other substances like ThF 4. As an electric current passes through the carbon, it gives off a bright white light. The presence of thorium fluoride makes this light even brighter.

How to avoid thorium

Household items may occasionally contain thorium, like some older ceramic wares that used uranium in the glaze, or gas lantern mantles. While these exposures often do not pose serious health risks, these household items should be retired from use to avoid unnecessary exposures. A radiation counter can confirm if ceramics contain thorium.

Thorium is a naturally-occurring and slightly radioactive metal.