Tetanus – causes, side effects and treatments at NaturalPedia.com 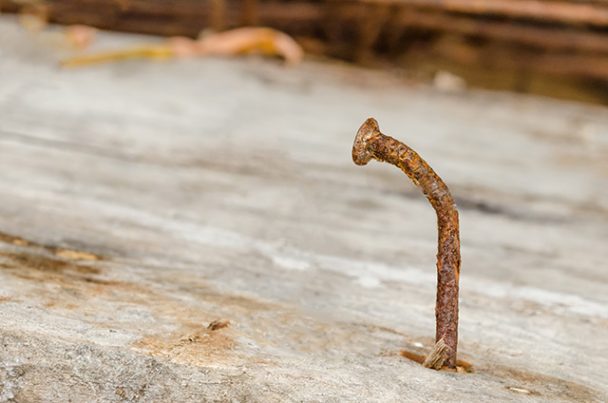 Tetanus, commonly referred to as lockjaw, is a severe infection caused by the Clostridium bacteria, which can be found in the soil, saliva, dust, and manure. The bacteria infect a person following a deep injury, such as a burn or a puncture wound from stepping on a nail.

The disease gets its common name from its hallmark symptom, where the infection causes a painful tightening of the muscles and a “locking” of the jaw. This makes it difficult to open a person’s mouth.

The following are known risk factors for tetanus infections:

In addition, a person can be infected after experiencing:

The incubation period of a tetanus infection can range from a few days to several weeks after exposure. After which, the following symptoms can be noted:

A person infected with tetanus will also experience a fever, sweating, an elevated blood pressure, and rapid heart rate.

Complications that may come from tetanus include:

Food items or nutrients that may prevent or relieve tetanus

Multiple studies have been made that look into food items that can address tetanus infections. Some foods with scientific evidence include:

Treatment and management options for tetanus

If a healthcare professional believes that a person may develop a tetanus infection, he will clean his wounds and give him a tetanus immunoglobin injection, which is a medication that contains antibodies that kill the bacteria. This offers immediate, yet short-term, protection from infection. If a person develops symptoms of tetanus, he is admitted into the hospital’s intensive care unit, where treatment will consist of relieving muscles stiffness and spasms. Most people who are infected recover, although it can take several weeks or months.

Tetanus is a serious infection caused by the Clostridium bacteria.

Tetanus can enter the body after a deep injury, such as a burn or a puncture wound from stepping on a nail.

The main symptoms of tetanus are the stiffness of the neck and abdominal muscles and painful body spasms triggered by minor occurrences.

Most people who had tetanus recover, although it can take several weeks or months.