Taclonex – uses, health risks, and side effects at NaturalPedia.com 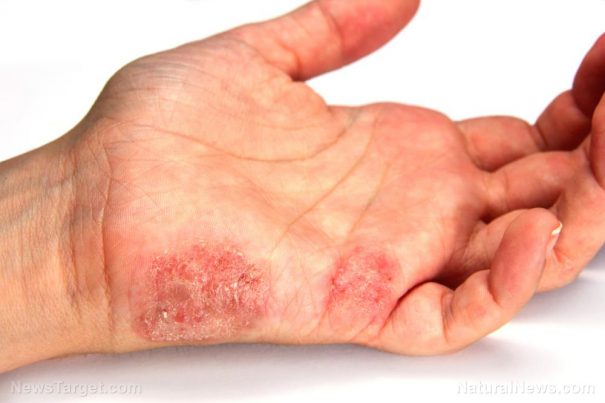 Taclonex is a combination medicine used to treat plaque psoriasis. It contains a combination of betamethasone and calcipotriene. Betamethasone is a steroid that works by inhibiting the release of substances in the body that cause inflammation. Calcipotriene, on the other hand, is a form of vitamin D. It works by reducing the rate of skin cell reproduction.

Taclonex reduces redness, thickening, and scaling of the skin. It is available as a topical medicine applied on the skin or the scalp. However, it may only be used on the scalp in children who are at least 12 years old.

Taclonex should not be used by people who are allergic to betamethasone or calcipotriene. This medicine is also not suitable for everyone. Before using this medicine, tell the doctor if you: 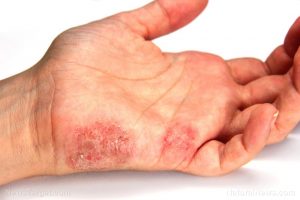 Known side effects of Taclonex

Although not common, Taclonex can also cause a serious allergic reaction. Report to your doctor immediately if you experience one of these symptoms: skin rash, itching or swelling of the hands, feet, face, tongue, trouble breathing, or severe dizziness. Taclonex may also cause an increase in the level of calcium in the blood.

Topical steroid medicine like Taclonex can be absorbed through the skin, which may cause steroid side effects throughout the body. These may include weight gain, slow wound healing, thinning skin, increased body hair, irregular menstrual periods, changes in sexual function, muscle weakness, fatigue, depression, anxiety, and feeling irritable.

Body systems that may be harmed by Taclonex

The body systems that may be harmed by Taclonex include the integumentary, nervous, metabolic, endocrine, hematologic, and respiratory systems.

Food items or nutrients that may prevent Taclonex’ side effects

The following food items may help prevent and treat anxiety, one of the possible side effects of Taclonex use:

Treatments, management plans for the Taclonex’ side effects

Rashes, one of the side effects of Taclonex, can be treated naturally by:

Taclonex is a combination medicine used to treat plaque psoriasis.

Taclonex contains a combination of betamethasone and calcipotriene.

Taclonex works by reducing redness, thickening, and scaling of the skin.

Taclonex may also cause serious side effects, such as skin discoloration, stretch marks, swelling or inflammation of the hair pores, and worsening of psoriasis.