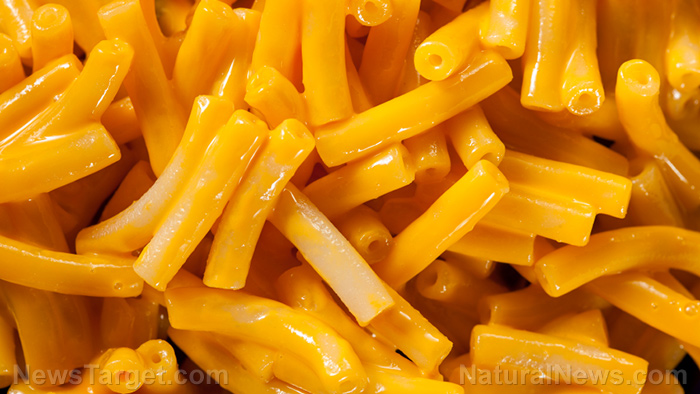 Sunset yellow FCF, more commonly known as FD&C Yellow dye #6, is classified as a synthetic yellow azo dye obtained from petroleum-based aromatic hydrocarbons. According to an article posted on the World of Chemicals website, the chemical is commonly used in fermented foods that require preheating. The food coloring agent can be found in various products containing artificial yellow, orange or red colors. Likewise, the compound is often used in combination with amaranth to produce a brown coloring in both caramel and chocolate. The article has also noted that the compound undergoes a phase change when in water, converting from an isotropic liquid to a nematic liquid crystal.

The Federal Food Drug and Cosmetics Act has deemed the food coloring as one of the most harmful food dyes in the market. The chemical is known to be a sulfonated form of Sudan I, a level three carcinogen. The use of the artificial food dye in food production is prohibited in Norway & Finland. An entry featured on the Is It Bad For You website has revealed that the toxic compound is often used to add color to the following food items: 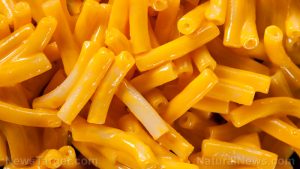 Harmful effects that can be caused by sunset yellow FCF

A large number of animal studies have revealed that exposure to the toxic food coloring may trigger the development of cancer, since it contains a highly-carcinogenic compound. The harmful substance is found to affect brain health and induce hyperactivity in children as well. In fact, recent studies carried out by Professor Jim Stevenson of Southampton University in the U.K. has demonstrated a clear correlation between food dye exposure and hyperactivity in pediatric patients. The British Food Standards agency has prohibited the use of sunset yellow FCF on various food and cosmetic products since then.

The artificial food dye is also linked to significant changes in behavior, which may be characterized by mood swings. Likewise, an article posted on the Food Additives World website has shown that the harmful chemical is associated with the onset of sleeping disorders and blood pressure issues. Some people are found to be allergic to the food coloring as well. Symptoms of allergic reactions include urticaria or nettle rash, swollen skin, headache and sinus attacks.

More serious symptoms of food color allergy include sore and watery eyes, numbness, asthma and cough. Exposure to the hazardous substance may also result in a host of adverse digestive conditions. According to the article, people allergic to the coloring agent may experience upset stomach, vomiting, diarrhea or constipation.

Sunset yellow FCF appears to be particularly detrimental to the brain and the central nervous system’s overall health. Likewise, the artificial food color is shown to negatively affect the heart and the respiratory tract. The harmful chemical is also known to impact skin health and the body’s digestive profile.

Sunset yellow FCF is particularly detrimental to the brain and the central nervous system.

Sunset yellow FCF is known to negatively affect the heart and the respiratory tract.

Sunset yellow FCF is found to impact skin health and the digestive system.