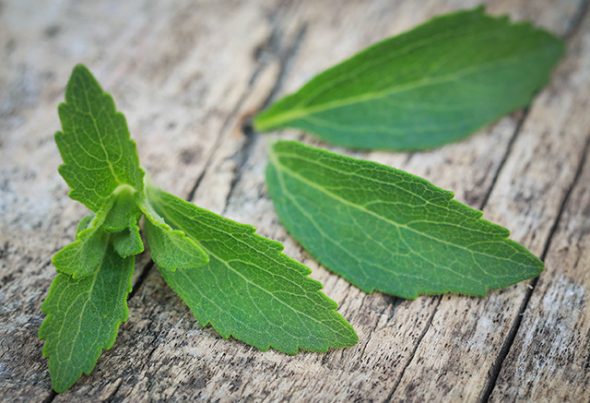 Stevia is sweet, leafy herb that is native to South America. The Guarani tribes of Paraguay are credited for discovering the culinary use of stevia. The herb grows well in temperate regions, but may also survive tropical regions. It is commercially cultivated in various parts of the world including Japan, China, and Thailand as well as Paraguay and Brazil. China is currently the world’s top exporter of stevia products. According to an article on the Huffington Post website, the herb was approved by the Food and Drugs Administration (FDA) for use as a zero-calorie sugar substitute in various products such as diet sodas. 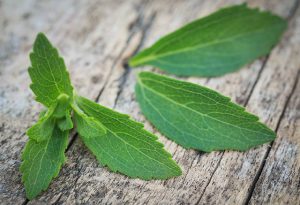 Aside from being a calorie-free alternative to sugar, stevia is also known to contain important nutrients that help promote the body’s overall health. These nutrients include:

While stevia extract is said to be 200 times sweeter than sugar, previous research have shown that the herb does not add calories or carbohydrates to the diet. As a result, using stevia as a sweetening agent does not affect the body’s blood sugar or insulin response. This makes the herb especially beneficial for patients with diabetes, giving them a wider variety of foods and enabling them to adhere to a healthy meal plan. This beneficial effect is largely due to a compound called stevioside. It is found that when steviosides break down, the glucose-containing particles are then absorbed by intestinal bacteria rather than getting directly absorbed by the bloodstream.

The glycosides in stevia are found to ease the blood vessels and increase urination, which then speeds up sodium excretion from the body. These effects are then associated with reduced cardiac stress and blood pressure levels. As a result, stevia is touted to lower the odds of certain cardiovascular disorders such as atherosclerosis, heart attacks and strokes. Additionally, stevia is found to induce healthy weight loss and counter obesity.

In addition, the beneficial herb is touted for its cancer-fighting potential. The antioxidants quercetin and kaempferol, as well as other glycoside compounds found in stevia are known to combat and eliminate free radicals from the body. The herb’s antioxidants are also known to stave off premature aging and cognitive dysfunction. Likewise, the kaempferol in stevia are found to reduce the odds of developing pancreatic cancer by up to 23 percent.

Moreover, stevia is touted for its potential in promoting bone health and preventing osteoporosis. Additionally, stevia is notably effective in inhibiting bacterial formation in the mouth and stave off cavities and gingivitis. Furthermore, the herb is touted for its antibacterial properties that ward off a plethora of skin diseases such as eczema and dermatitis.

Stevia is especially beneficial to the digestive system. Likewise, the sweet herb benefits the cardiovascular and urinary systems. In addition, stevia is known to support bone health, and promote oral health and skin condition.

Ways to use stevia

As a sugar alternative, stevia is commonly used in desserts. It is often added as a calorie-free sweetener to baked goods such as cakes, muffins, pies and biscuits. Stevia can also be incorporated in a variety of beverages such as teas and smoothies. Online recipe curator Cookpad.com features some of the most interesting stevia recipes across the web.