Squamous cell carcinoma – causes, side effects and treatments at NaturalPedia.com 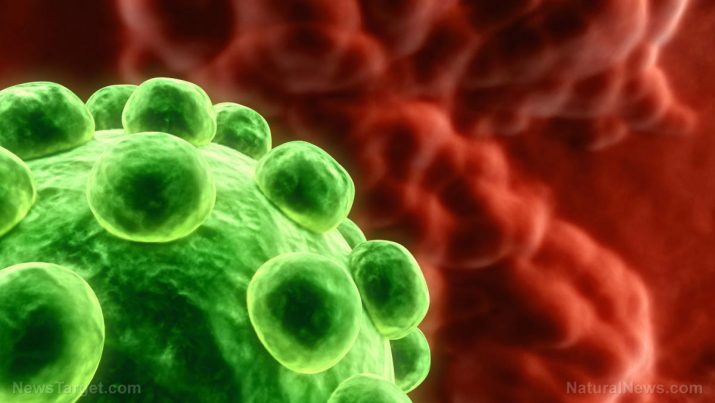 SCC will physically present itself in the body as anywhere from scaly red patches, open sores, warts, or even elevated growths with a central depression – with some reporting to have crusting or bleeding.

SCCs are one of the most common types of cancer. In the U.S., more than one million new cases are reported each year, with 15,000 dying from it. In particular, experts believe that chronic exposure to ultraviolet radiation over a person’s lifetime is the cause of most SCCs.

SCCs can form in areas exposed to the sun (i.e., the rim of the ear, lower lip, face, balding scalp, neck, hands, arms and legs). However, it can also be found in the mucous membranes and the genitals. 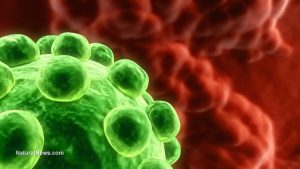 People who have an increased chance of developing SCC have the following risk factors.

The hallmark symptom of an SCC is the presence of an area in the skin described to be rough, scaly, thickened, and wartlike. This area bleeds when scratched or scraped, and it forms a sore with a crusty surface and raised edges. A skin sore that does not heal over time is also a sign of SCC.

Complications following an SCC include:

In addition, the presence of SCC in these areas could increase the risk of metastasis.

Tumors in these areas that are over 2 cm in size could also lead to recurrence and metastasis.

Food items or nutrients that may prevent squamous cell carcinoma

The risk of SCC, as well as other types of skin cancer, could be attenuated by adjusting a person’s diet to include more food items that are rich in antioxidants, as these help the cells become more resistant to damage and oxidation, which cause cancer.

Some effective antioxidants include:

A person who is at risk of SCC would do well to have their healthcare provider examine their skin once every three years starting from age 20 and once each year after the age of 40. He could also check himself once a month, taking note of any unusual growth in the skin.

In addition, the following steps would significantly reduce the risk of having SCC.

Surfaces that are painted white, as well as water, sand, and concrete – as well as high-altitude areas – increase the risk of developing SCC.

Squamous cell carcinoma (SCC) is the rapid growth of abnormal cells in the squamous cells of the skin.

SCC is one of the most common types of cancer.

SCC can form in areas exposed to the sun.

SCC, as well as other types of skin cancer, could be prevented by including more fruits and vegetables that are rich in antioxidants.