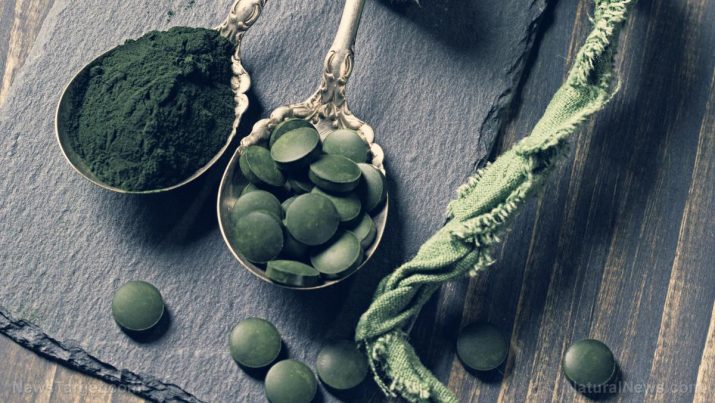 Spirulina is a type of cyanobacteria, or bacteria that produces energy via sunlight, that is found in both salt and freshwater habitats. This blue-green algae was first consumed by the Aztecs and surged in worldwide popularity after the National Aeronautics and Space Administration (NASA) touted spirulina as a potential food for space travel. This is due to spirulina being naturally dense with a vast array of essential nutrients. 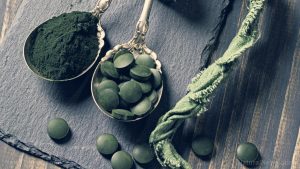 Spirulina has a diverse nutritional makeup that counts such beneficial minerals and vitamins as:

Protein and iron are two nutrients that are typically associated with meat, yet spirulina is an excellent source of both. Spirulina is considered to be one of the best sources of high-quality plant protein and iron on the planet, making it a favorite of vegetarians. Moreover, spirulina protein is complete protein, meaning it has all of the essential amino acids that the human body is unable to produce on its own.

A tablespoon of spirulina contains only 20 calories, making it one of the most nutritious yet low-calorie foods around.

Due to the wealth of different nutrients in spirulina, it’s believed to remedy the symptoms of the following health conditions:

Due to the moderate iron content of spirulina, it can serve as an effective measure in the prevention of anemia, a condition resulting from a deficiency of red blood cells. Iron is necessary for red blood cell production, so taking adequate amounts of this mineral will reduce the likelihood of anemia.

Spirulina can assist in weight loss endeavors by increasing the feeling of fullness with protein, and by promoting regular bowel movement with fiber.

Spirulina can alleviate the symptoms of allergic rhinitis, as well as offer an added layer of protection against allergic reactions.

Because spirulina contains potent antioxidant and anti-inflammatory properties, it is said to be excellent at nourishing:

The skin and liver greatly benefit from spirulina, as it can keep the skin healthy and young-looking, while also ease the load off the liver.

Ways to use spirulina

Although healthy, the taste of spirulina can put certain individuals off this superfood completely. Its flavor has been likened to that of pond water, prompting some people to turn to spirulina capsules instead.

To those who can stomach the taste, it’s best taken in powder form mixed with water or as a smoothie. The smoothie can then be blended with other nutritious ingredients, like bananas, to both mask the flavor and to make the smoothie a healthier one.

Spirulina is a highly nutritious superfood that can, among other things, assist in weight loss, ward off infection and chronic illness, and protect against allergic reactions. Moreover, its wide variety of nutrients means that it can support the health of various body organs like the skin, liver, and immune system.