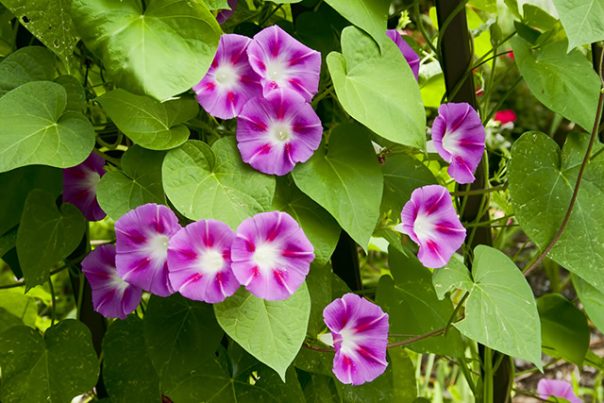 Sodium chlorate is a colorless solid used as a herbicide in both household weedkillers and professional agricultural products. In 2005, the use of sodium chlorate as a pesticide/fumigant was banned under the Montreal Protocol on Substances that Deplete the Ozone Layer, apart from quarantine and shipping uses. However, in March 2010, these uses were also banned because of its adverse effects.

An odorless pale yellow to white crystalline solid, sodium chlorate is appreciably soluble in water and heavier so it can sink and dissolve at a rapid rate. Although it is not itself flammable, the solid product and even 30 percent solutions in water are powerful oxidizing agents.

If sodium chlorate comes into contact with wood, organic matter, ammonium salts, sulfur, sulfuric acid, various metals, and other chemicals, it can result in fires or explosions, particularly if any solid materials are finely divided. Excessive heat, as in fires, may cause evolution of oxygen gas that may increase the intensity of fires and may also result in explosions. Mixtures with combustible materials are very flammable and may be ignited by friction. 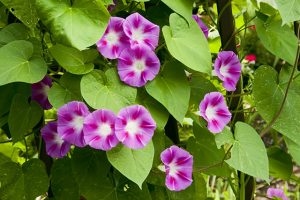 Ingestion of a toxic dose of sodium chlorate, at least 1/2 ounces (oz.), can cause severe gastroenteric pain, vomiting, and diarrhea. It can also cause respiratory difficulties/dyspnea, including failure of respiration. Kidney and liver injury may also be produced. The lethal oral dose for an adult is approximately 15 grams (gm).

Sodium chlorate may affect blood cells and damage the kidneys. Acute exposure to the compound may also damage the liver and have negative effects on the respiratory system. The kidney tubules may be severely damaged without producing detectable methemoglobinemia.

Items that can contain sodium chlorate

Sodium chlorate is a non-selective herbicide often used in non-cropping areas and for total vegetation clearance. It is used to control pests in total vegetation such as morning glory, Johnsongrass, St. John’s Wort, and Canada thistle.

Sodium chlorate is usually applied in non-cropped areas like roadsides, fence ways, and ditches. It is also used as a defoliant and desiccant for cotton, corn, flax, soybeans, sorghum, peas, beans, and rice.

How to avoid sodium chlorate

When handling sodium chlorate, make sure that you always wear the required safety gear.

Sodium chlorate is as a herbicide used in both household weedkillers and professional agricultural products.

Acute exposure to sodium chlorate may have negative effects on the respiratory system.