Sepsis – causes, side effects and treatments at NaturalPedia.com 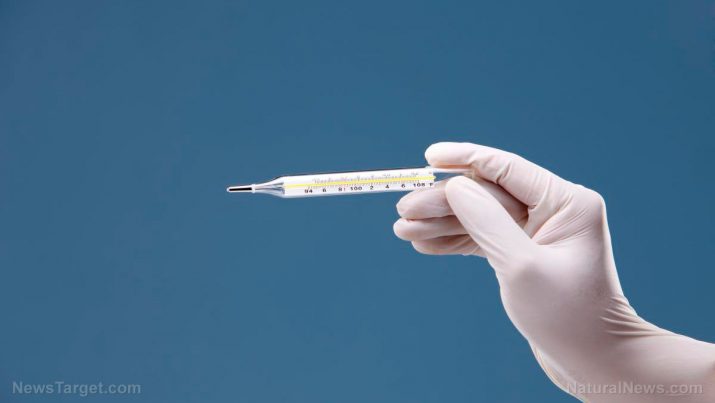 Sepsis refers to a fatal illness that is caused by the body’s response to an infection. A patient may experience sepsis when the chemicals that the immune system sends into the bloodstream to fight an infection causes inflammation all over the body instead. Serious cases of the condition can result in septic shock, a fatal medical emergency.

The Centers for Disease Control and Prevention (CDC) reports that there are over one million cases of sepsis annually. The condition claims the lives of over 258,000 Americans yearly.

Sepsis cases in the country increase annually. The National Institutes of Health (NIH) warned that the condition causes more deaths in the country that AIDS, breast cancer, and prostate cancer combined. This can be due to: 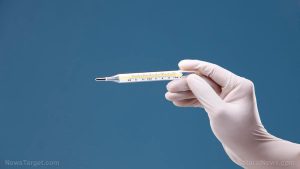 If you believe that you or someone you know is suffering from sepsis, refrain from making a home diagnosis. Consult a healthcare professional right away, especially if the patient is experiencing side effects of the condition.

While the symptoms of sepsis due to a bad infection tend to be subtle and are often mistaken as the symptoms of other serious conditions, sepsis usually occurs when a person has had a recent infection.

The signs of sepsis usually include:

Call an ambulance immediately if the patient has reached a late stage, or severe sepsis/septic shock. Side effects of septic shock include:

Individuals who are at risk of developing sepsis may include:

Sepsis may cause complications like the formation of small blood clots all over the body. These clots may block blood and oxygen flow to vital organs and other parts of the body, which can increase the risk of organ failure and gangrene/tissue death.

Food items or nutrients that may prevent sepsis

The following foods or nutrients can help prevent sepsis or address its side effects:

While sepsis can be fatal, the condition can be mild to severe. However, there’s a higher recovery rate for mild cases and septic shock has a 50 percent mortality rate.

Treatment for the condition includes different kinds of medications like:

Other treatment methods include:

Sepsis refers to a fatal illness that is caused by the body’s response to an infection.

The signs of sepsis usually include diaphoresis, pyrexia, and tachycardia.

Sepsis may cause complications like organ failure and gangrene/tissue death.

Treatment for the condition includes different kinds of medications and other treatment methods like dialysis or surgery.