Senile dementia – causes, side effects and treatments at NaturalPedia.com 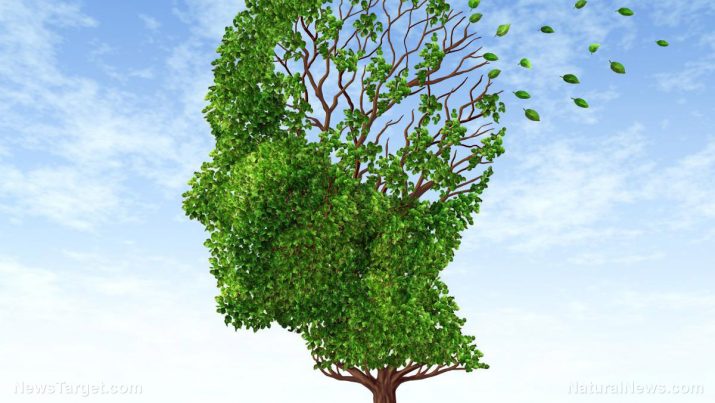 Senility was, at one point, used to describe all forms of dementia; however it is no longer used as a diagnosis.

Instead, patients are diagnosed based on how severe their impairment is. These are categorized into different stages:

Because dementia can be mistaken for other mental conditions, it is usually diagnosed after only a long series of assessment which may or may not include a physical examination coupled with imaging studies and blood work. 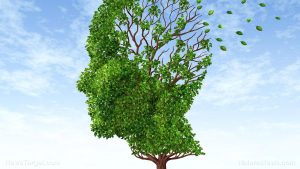 Recall that dementia is a syndrome and not a disease. Dementia (and senility) describes a group of symptoms associated with the deterioration of various mental cognitive tasks linked to memory and reasoning. As such, each person displays a unique set of impairments, depending on their age, family history, and other medical conditions.

Dementia at its early stages is typically hard to recognize as its symptoms are often very mild. It usually begins with simple episodes of forgetfulness such as having trouble keeping track of time or losing one’s way in familiar settings.

When dementia worsens, the patient will display frequent episodes of confusion. They will show difficulties in in remembering names and faces.

At its most severe, dementia can rob a person of his or her independence. Personal care and all other forms of reasoning will be impaired.

In and of itself, senility affects the brain. The syndrome manifests when certain brain cells are damaged. This can be due to a degenerative disease such as Alzheimer’s, Parkinson’s, or Huntington’s. Nevertheless, dementia may also be triggered by infections such as HIV, vascular disease, stroke, and chronic drug use.

Dementia, however, is an insidious medical condition. As it worsens, other body systems may also be harmed due to the patient’s lack of care of their own personal well-being. It is therefore important that those who are diagnosed with stage 4 or 5 be provided with a personal carer.

Food items or nutrients that may prevent senile dementia

Nutritionists and medical professionals alike are still at a loss as to how to prevent dementia completely.

That said, there are data that show that a healthy lifestyle can reduce the risk of developing dementia – particularly from causes related to poor diet choices.

Thus, dementia patients are highly encouraged  to load up on healthy fats, eat more fruits and vegetables, reduce their salt and sugar intake, and exercise regularly.

Mind-body practices such as yoga and meditation – while not directly correlated to dementia – may also be beneficial as they are generally known to improve mental health.

There is currently no cure for dementia. All that can be done is a treatment plan that can mitigate the effects of cognitive loss. Natural healers tend to recommend mind-boosting foods and nutrients such as those listed below:

Senile dementia is more commonly known as senility and describes a set of symptoms associated with memory loss and impairments in reasoning.

As the syndrome worsens, patients may find themselves losing their independence.

There is no cure for senile dementia, but there are nutritional plans that can mitigate its effects.