Semantic aphasia – causes, side effects and treatments at NaturalPedia.com 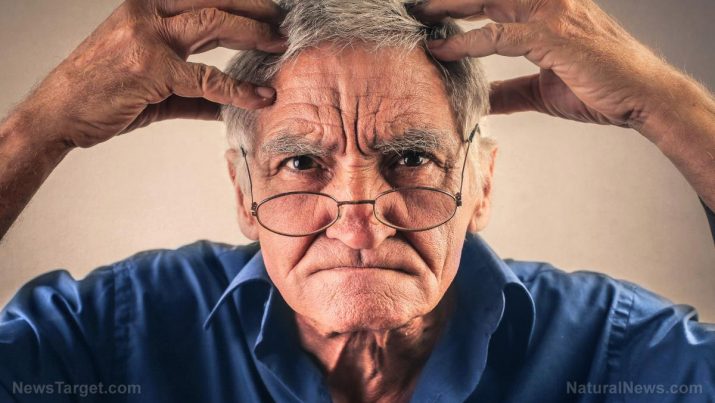 Semantic aphasia is also referred to as semantic variant primary progressive aphasia (svPPA). PPA is a rare type of dementia where language is greatly affected. Since semantic aphasia is a progressive condition, the symptoms get worse over time. Generally, people with PPA have difficulty finding the right word or remembering somebody’s name.

The cause of semantic aphasia is not known. However, scientists know that there is a buildup of a protein called TDP-43 in the temporal lobe of people with svPPA. The temporal lobe is responsible for controlling speech and language. The TDP-43 protein occurs normally, but scientists have yet to understand what causes it to build up in large amounts in this brain area. As more TDP-43 accumulates in those brain cells, the cells lose their ability to function and eventually dies, causing the temporal lobe of the brain to shrink. 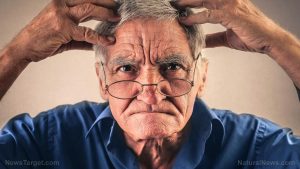 The signs of semantic aphasia include a gradual impairment of speech and language, particularly anomia or an inability to recall the names of the objects, impaired single-word comprehension, impaired object knowledge, and surface dyslexia or dysgraphia.

The body system harmed by semantic aphasia is the nervous system. It primarily affects the temporal lobe of the brain.

List of foods or nutrients that prevent semantic aphasia

There is no information on what foods or nutrients prevent semantic aphasia.

There is no cure for semantic aphasia. However, there are treatments that can help improve the symptoms of aphasia. Natural supplements for aphasia treatment include vitamins and minerals, omega-3 fatty acids, St. Johns Wort, vitamin B12, and primrose oil. Speech therapy may also help a person with semantic aphasia.

People with semantic aphasia have increasing difficulty understanding the meaning of words, finding words, or naming people and objects.