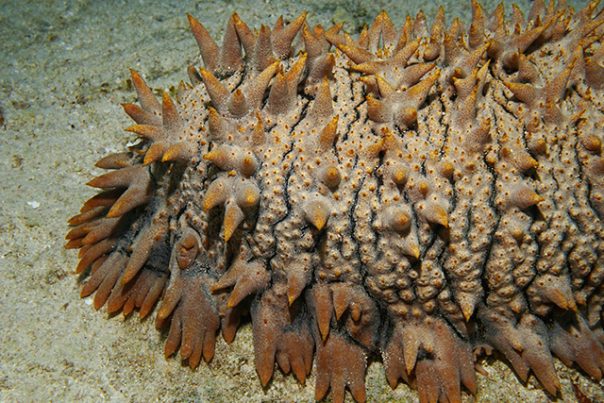 Sea cucumbers are sausage-shaped animals characterized by their warty and leathery skin. According to HealthyEating.SFGate.com, the popular seafood is primarily used as both food and folk medicine across Middle East and Asia. Sea cucumbers are found all through out the world’s oceans and are commonly seen on the sea floor. 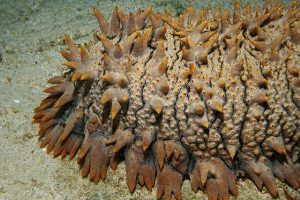 Sea cucumbers are notably high in essential nutrients, which makes them a valuable commodity in traditional Chinese medicine. Among the nutrients found in sea cucumbers include:

Sea cucumbers are also an excellent source of protein, which helps maintain heart health and staves off cardiovascular diseases. In fact, data from the United States Department of Agriculture showed that a single serving of sea cucumbers is enough to meet the recommended daily protein intake. On the other hand, the chondroitin sulfate in sea cucumbers contain anti-coagulant properties that help reduce the risk of blood clotting. This in turn prevents the onset of pulmonary embolism, a condition characterized by blood clot accumulation in the lungs. Past studies have also found that sea cucumbers contain a unique sulfated polysaccharide and other antithrombotic compounds that reduce the risk of thrombosis.

Moreover, sea cucumbers are known to contain abundant antiviral compounds that stave off a host of sexually-transmitted infections. The triterpene glycosides in sea cucumbers are found to combat herpes simplex virus type 1, while their chondroitin sulfates are known to ward off human immunodeficiency virus infection. This makes sea cucumber an ideal food fare for those who want to mitigate HIV symptoms.

Ways to use sea cucumber

Sea cucumbers are commonly used in traditional Chinese cuisines, where they are considered a delicacy. Sea cucumbers have a gelatinous texture and are practically flavorless, making them ideal add-ons to saucy dishes as they tend to soak up flavor and seasonings used in various recipes. An interesting sea cucumber recipe is published in Food.com. Likewise, an article posted in JustAsDelish.com introduces a traditional Chinese dish involving sea cucumbers.