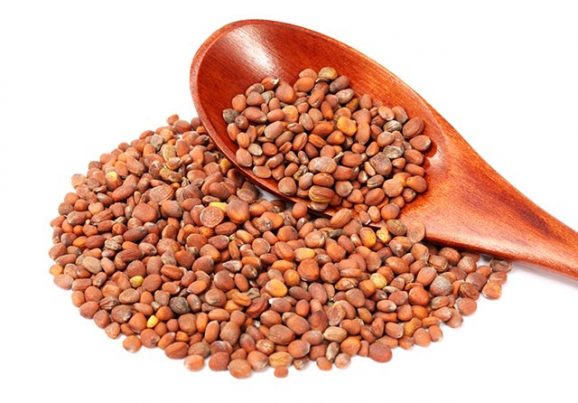 Radish seeds (lai fu zi) are where the edible root vegetable come from. Hardly anyone pays attention to these little nuggets of nutritional energy, despite the fact that they are sweet, juicy, and offer a crunchy texture to various dishes. More importantly, however, is the determination that radish seeds are some of the best medicinal plants to be found in a herbalist’s arsenal. Zhang Xi Chun, a famous Chinese physician during the 19th century stated that lai fu zi had the unique ability of transforming chi (energy) rather than breaking it, as was the case of most herbs.

A full-scale botanical analysis of the constitution of radish seeds has yet to be made. Still, nutritionists have assumed that the seeds carry with them the same beneficial profile as their offspring, the more well-known radish. Initial observations concluded that radish seeds contain vast amounts of anthocyanins, a type of flavonoid which promotes general health. There is also evidence to suggest that the plant is also a rich source of vitamin C, folic acid, and indigestible carbohydrates. 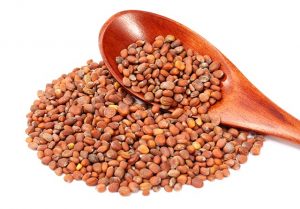 Lai fu zi is traditionally recommended as a detoxing agent. Those who are constipated or feeling a general malaise may take the seeds to flush out harmful toxins in the body. This should not be done daily, but practiced regularly (perhaps bi-annually), lai fu zi can prove to be an effective healthy food item.

Radish seeds are likewise suggested to address acute symptoms of high blood pressure. The seeds can help dilate blood vessels which regulate the flow of blood in the body. Again, the seeds should only be consumed until the condition is alleviated; seeds should not be eaten every day.

Indirect effects of the seeds include:

Radish seeds have a healing effect on all body systems. Even so, they prove particularly useful for the excretory and cardiovascular systems. The nutrients found in the seeds help relieve indigestion and constipation as well as promote normal blood flow.

Ways to use radish seeds

Radish seeds have a slightly spicy taste and are generally crunchy. You may use the seeds as you normally would radishes. One of the easiest ways to enjoy the plant is as a pickled side-dish. Paired with more savory fare, like grilled meat and couscous, pickled radish seeds offer just the right amount of punch. You can also decide to use them like capers in an omelette, as a garnish to a Bloody Mary, or just eaten on their own as an unusual snack.

Radish seeds are nutritional powerhouses that are great detoxifying agents. They can be used in the same way as their offspring, radish.