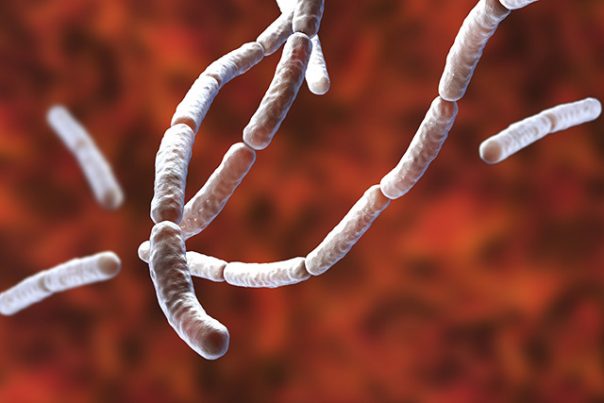 Quintozene, which is also called PCNB, is an organochlorine fungicide that is used for soil and seed treatments to facilitate proper planting. It can be used on application for field crops such as brassicas, cotton, lettuce, tomatoes, barley, corn, oats, rice, and wheat, among others.

Quintozene also prevents the growth of slime in industrial waters. It contains the following impurities: hexachlorobenzene, pentachlorobenzene, and tetrachloronitro-benzene. Its chemical formula is C6Cl5NO2 and its molecular weight is 295.36 grams per molecule. 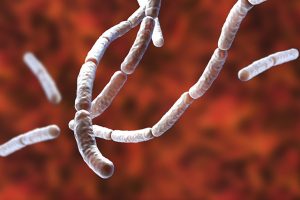 Quintozene, which accumulates in aquatic plants and animals, particularly in algae, is toxic to fish. They spell the end for bluegills and trout.

Sometimes, quintozene also affects the health of the soil where it was applied to. Its toxic effects can last between five and 10 months.

The United States Environmental Protection Agency classified quintozene, which is also known as pentachloronitrobenzene, as a carcinogen. It has a pale yellow to white appearance and smells like a mothball. It is insoluble in water yet denser than water, therefore it sinks.

Quintozene is bad for the reproductive system. It can cause abnormalities to an infant’s physical attributes, such as a cleft palate. In worst-case scenarios, it can even cause fetal death.

Quintozene is bad for the excretory system. Pregnant women who are exposed to quintozene have a more than probable chance of giving birth to babies who have defective kidneys. It also supposedly causes liver damage by giving rise to diseases such as hepatocellular carcinoma.

Quintozene is bad for the ocular system. Should you be so unfortunate as to have it splashed on your eye, you can expect conjunctivitis to develop, and you shouldn’t be surprised if your retina and cornea retain some injury.

Quintozene is a main ingredient in some fungicides.

Workers that are involved with the manufacture and application of quintozene may be exposed to the chemical via inhalation or dermal contact, so it is advised that they always wear a protective mask or don protective clothing – one which also covers their hands – whenever they are handling the toxic chemical. The general public, on the other hand, are advised to avoid consuming quintozene-contaminated food.

Quintozene, which accumulates in aquatic plants and animals, particularly in algae, is toxic to fish.

Quintozene is bad for the ocular, reproductive, and excretory systems.

Quintozene is a main ingredient in some fungicides.