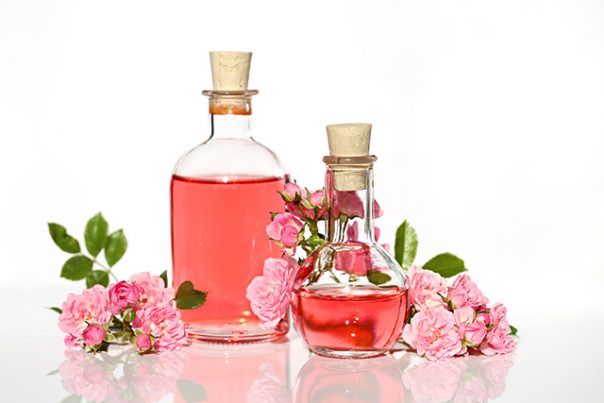 Pulegone is a naturally-occurring, organic compound obtained from the essential oils of such plants as peppermint, catnip, and pennyroyal. This colorless, oily liquid is classified as a monoterpene, which is an odorous chemical that serves as an important component of essential oils. Pulegone itself is notable for having a pleasant aroma similar to the plants it’s commonly extracted from. As such, pulegone is commonly used in perfumery and aromatherapy. It can be utilized as a synthetic flavoring substance, though there is a limit to the amount of pulegone that can be added to food. 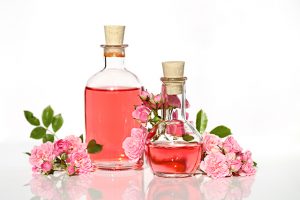 Harmful effects that can be caused by pulegone

Pulegone has been categorized as a toxic monoterpene due to its hepatotoxic effects, meaning that pulegone has the potential to be damaging or destructive to liver cells. At least two separate mice studies have been conducted to assess the hepatotoxic properties of pulegone. In the first one performed in 1987, pulegone was discovered to have caused extensive liver injury in the lab mice. In the second one performed in 2003, a large dose of pulegone was found to be fatal to the mice.

Ingesting pennyroyal oil, which contains pulegone, has been linked to a variety of health issues. Small amounts of pennyroyal oil can lead to gastrointestinal distress, lightheadedness, and general weakness. Larger amounts, on the other hand, can result in abdominal pain, nausea, vomiting, burning of the throat, dizziness, and delayed liver dysfunction. Ingesting significant amounts of pennyroyal oil in a short amount of time is incredibly dangerous as it has been associated with gastrointestinal bleeding, metabolic acidosis, pulmonary congestion, altered mental status, and even death in some cases.

Pulegone is known to be a potent uterine stimulant that causes strong contractions. Because of this, pennyroyal oil has been used as an herbal abortificant, or a substance that induces abortions. As such, pregnant women are advised to exercise caution when using pennyroyal oil or to avoid it altogether. Moreover, the pulegone in pennyroyal oil can increase menstrual flow, and so should be utilized carefully.

Similar to pennyroyal oil, buchu leaf is another herbal remedy that contains pulegone. In the case of buchu leaf, pulegone contributes to the reputation of buchu leaf as a diuretic. Because pulegone can increase the frequency of urination, however, it can result in dehydration, electrolyte imbalances, and may even irritate the kidneys.

Pulegone is one of the ingredients listed under California Proposition 65, an initiative meant to inform Californians on toxic chemicals that can cause cancer, birth defects, or reproductive harm. This is due to pulegone becoming known as a chemical that has the potential to cause cancer. Though it remains unknown what type of cancer pulegone can cause, it is still currently listed as a potentially carcinogenic substance.

Pulegone is particularly damaging to the liver since it can accumulate in this particular organ, and as such can cause liver dysfunction and damage. Because pulegone has been known to irritate the kidneys, it can be considered harmful to this organ as well.

The ingestion of pulegone can be damaging to the digestive system and the reproductive system of women.

Pulegone is an organic compound that can be very dangerous to the liver. As a hepatotoxic substance it can bring about liver damage or dysfunction.

Pulegone can irritate the kidneys too, and has a diuretic effect that can result in dehydration and electrolyte loss when used excessively.

The high concentrations of pulegone in pennyroyal oil are believed to be responsible for the oil’s ability to induce abortions.

Although trace amounts of pulegone can act as a food additive, too much pulegone can cause numerous gastrointestinal problems and even lead to death.