Prozac – uses, health risks, and side effects at NaturalPedia.com 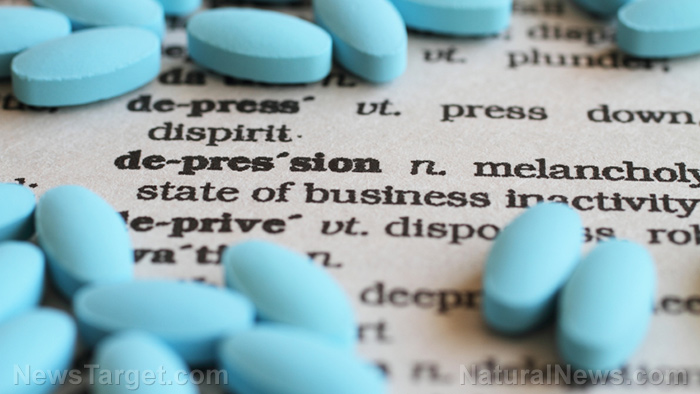 Prozac (generic name: fluoxetine) is a drug used to treat major depressive disorder, eating disorders like bulimia nervosa, obsessive-compulsive disorder, and panic disorder. It belongs to a group of drugs called selective serotonin reuptake inhibitors (SSRI), and it works on chemicals in the brain that may be unbalanced in people with depression and other mental disorders.

It can also be used together with olanzapine (Zyprexia) to treat manic depression, one of the main symptoms of bipolar disorder.

Individuals who have taken an MAO inhibitor should wait at least 14 days before getting treated with Prozac. Likewise, those switching to MAO inhibitors from Prozac should wait five weeks after discontinuing the drug before they can start treatment.

Prozac and other SSRIs can result in suicidal thoughts, especially in younger people. Seek the advice of a healthcare professional if the patient being treated exhibits the following symptoms:

Inform your healthcare professional about the use of antidepressants before starting Prozac treatments. In some cases, fluoxetine – the active ingredient in the drug – can interact with other medicines and cause a dangerous condition known as serotonin syndrome. 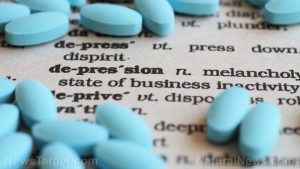 Known health risks or side effects of Prozac

Individuals with the following conditions should seek the advice of a healthcare professional before starting Prozac treatments:

Likewise, those who are being treated with electroconvulsive therapy should seek the advice of a healthcare professional before taking Prozac.

Taking Prozac together with a nonsteroidal anti-inflammatory drug (NSAID) could result in the bruising or bleeding.

Common side effects of taking Prozac include:

Individuals taking Prozac may experience impaired thinking and delayed reactions, which could be life-threatening when driving or operating heavy machinery.

The side effects of Prozac may harm the body’s nervous, gastrointestinal, respiratory, genitourinary, metabolic, immunologic, cardiovascular, and musculoskeletal systems.

Food items or nutrients that have similar effects to Prozac

The following herbs are effective natural alternatives to SSRIs. However, while these are natural, these should not be mixed with SSRIs or even with each other, as this can have potentially serious side effects.

Treatments, management options for the side effects of Prozac

Here are some ways to naturally deal with the side effects of Prozac.

Prozac is used to treat disorders such as depression, bulimia nervosa, obsessive-compulsive disorder, and panic disorder.

Prozac is classified as a selective serotonin reuptake inhibitor (SSRI).

Prozac works on chemicals in the brain that may be unbalanced in people with depression.

Prozac can trigger thoughts of suicide, especially in younger people.