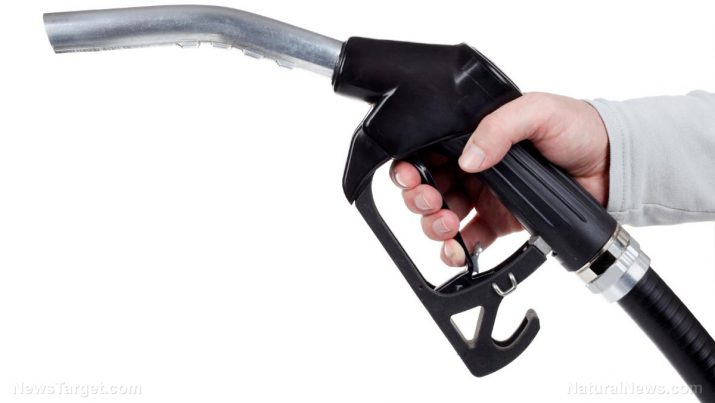 Propane is a colorless gas that is the product of natural gas processing and petroleum refining. The three-carbon alkane is highly combustible and is normally used as fuel for engines, stoves, and residential central heating. It is never used for medicinal purposes. However, adults may inadvertently inhale harmful amounts which can cause great harm. Children may also accidentally swallow propane by licking equipment that use it.

Those who are exposed to excessive amounts of propane should immediately contact their nearest poison center. 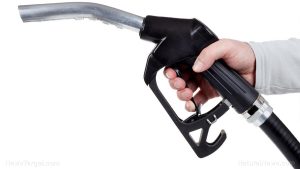 Harmful effects that can be caused by propane

In addition to the aforementioned hazards, propane can cause adverse reactions to the following body systems:

Propane is a colorless gas that is used as fuel. It is never used for therapy. Propane poisoning can occur either through inhalation or ingestion. It can cause a whole bevy of negative effects.