Progressive nonfluent aphasia – causes, side effects and treatments at NaturalPedia.com 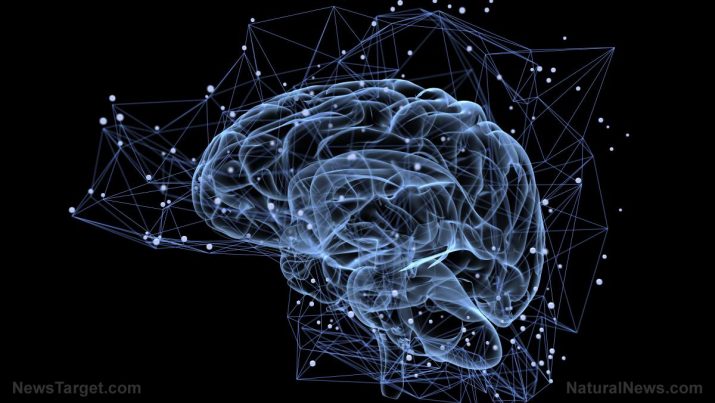 Progressive nonfluent aphasia (PNFA) is one of the two main subtypes of primary progressive aphasia (PPA).

PPA is one of the two main subtypes of frontotemporal dementia (FTD), a progressive disorder of the brain. FTD usually affects behavior, language skills, and movement. Its other main subtype includes behavioral variant FTD.

A patient with aphasia may have trouble reading, writing, saying what they want to say, and, in some cases, understanding what other people say. It occurs when parts of the brain that are used for language processing sustain damage. In most individuals, these parts can be found on the left side of the brain.

Depending on the cause and various factors, aphasia can either be temporary or long-term. The condition affects at least a million Americans while around 180,000 are newly diagnosed yearly.

The first symptoms of PNFA may include a subtle change in the ability to speak. These symptoms usually manifest when talking in certain circumstances, like when an individual is calling someone or when they are speaking in public. 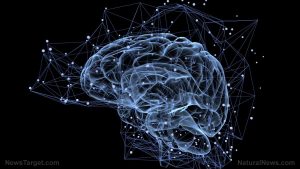 The signs of progressive nonfluent aphasia usually include:

Risk factors for PNFA may include:

PNFA may cause the following complications:

Food items or nutrients that may prevent progressive nonfluent aphasia

The following foods or nutrients can help prevent PNFA or address its signs:

A patient with PNFA must follow a healthy diet to help manage the symptoms of the condition. Ensure that an individual with PNFA avoids foods full of ingredients that can interfere with brain function like:

While there is no cure for aphasia or PNFA, treatment can help improve a patient’s language abilities.

Treatment options and management plans include:

Progressive nonfluent aphasia is one of the two main subtypes of primary progressive aphasia.

The symptoms of PNFA usually include difficulty finding the right word to say and problems with reading/spelling.

PNFA may cause complications like depression and catastrophic reaction.

There is no for aphasia or PNFA. Treatment may include speech and language therapy.