Pravachol – uses, health risks, and side effects at NaturalPedia.com 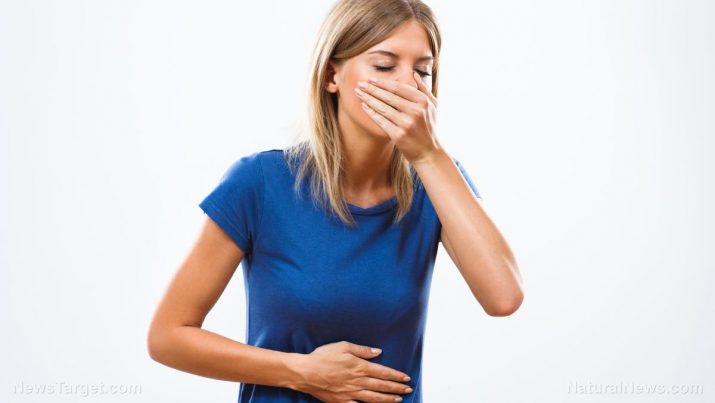 Additionally, Pravachol is used to lower the risk of stroke, heart attack, and other heart complications in patients with or without coronary heart disease or other risk factors.

Pravachol is prescribed to adults and children who are at least eight years old. The drug’s generic name is pravastatin. 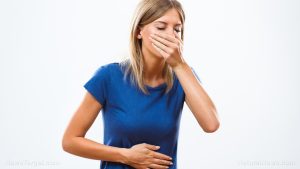 Known health risks or side effects of Pravachol

Pravachol may cause common side effects such as:

You may require immediate medical attention if you experience severe side effects such as:

If your symptoms are severe, go to the nearest emergency room immediately.

Food items or nutrients that have similar effects to Pravachol

The following foods or nutrients have similar effects to Pravachol and they can help lower your cholesterol:

Treatment and management options for the side effects of Pravachol

The following treatments and management options can help prevent the side effects associated with Pravachol, such as nausea:

Pravachol belongs to a group of medications known as HMG-CoA reductase inhibitors, or “statins.” The drug helps reduce levels of “bad” cholesterol (low-density lipoprotein, or LDL) and triglycerides in the blood.

Pravachol may cause common side effects such as confusion, a headache, heartburn, or nausea.

The statin Pravachol may cause complications like an allergic reaction.

Fenugreek, fish oil, and psyllium have similar effects to Pravachol and they can help lower your cholesterol.

Cumin, ginger, and rice water can help prevent the side effects associated with Pravachol, such as nausea.