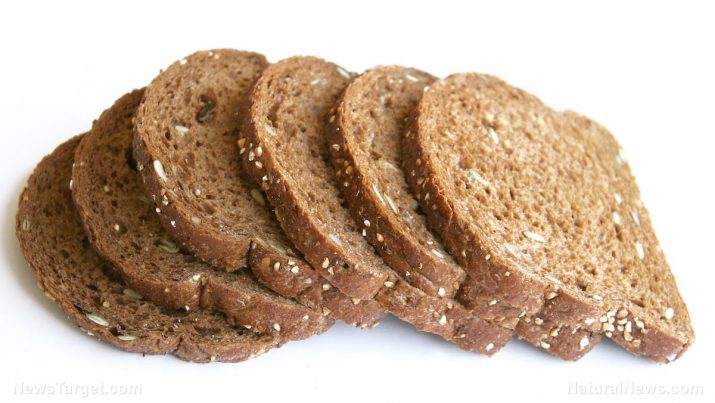 Potassium bromate, also known as bromate, is a white crystalline powder that can be made by either dissolving bromine in a solution of hot potassium hydroxide, or by the electrolysis of potassium bromide solution. It’s most famous application is that of an oxidant in breads: potassium bromate encourages dough development by strengthening the dough for greater resiliency and volume, as well as enhancing the elasticity of the bread. This food additive is affordable and widely available, further contributing to its popularity in bread baking in the 90s.

Unfortunately, potassium bromate can saturate dough that aren’t baked at a high enough temperature or for the appropriate period of time. Adding copious amounts of potassium bromate at the beginning of the bread-making process can lead to potassium bromate saturation as well. The consumption of baked goods with potassium bromate still inside them have been found to be hazardous to human health for a disturbing number of reasons, leading to numerous countries to ban its usage in food products. 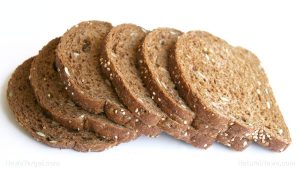 Harmful effects that can be caused by potassium bromate

In response to this, the European Union, South Korea, Canada, Peru, Sri Lanka, and many more countries have banned potassium bromate as a food additive. The state of California issued a mandate in 1991 requiring baked products to carry cancer warnings on their labels if these produces were made using potassium bromate.

The researchers behind a 2016 study published in Behavioral and Brain Functions discovered that potassium bromate, even in low doses, can bring about neurobehavioral changes and can damage the histological sections of the brain. Therefore, the researchers concluded that potassium bromate has “serious damaging effects on the central nervous system” and that “its use should be avoided.”

In addition, potassium bromate can disrupt genetic materials in cells, and as such should be avoided by pregnant women.

Potassium bromate is a carcinogenic food additive that has the potential to bring about the cancers of the thyroid gland, kidneys, and abdominal lining. It can harm the skin, eyes, nervous, and respiratory systems as well.