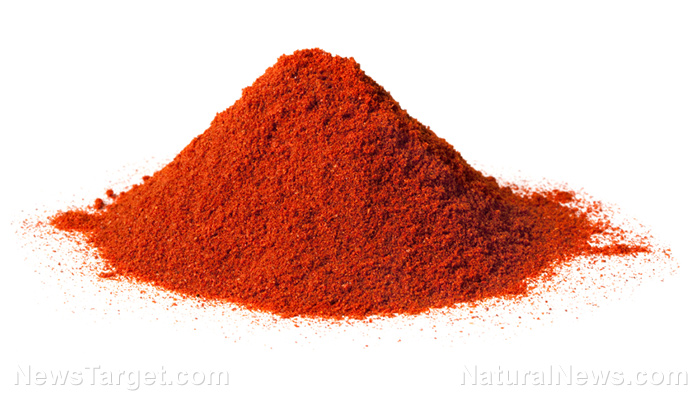 Ponceau 4R, which also goes by the names Brilliant Scarlet 4R, Cochineal Red A, Carmine, New Cocchine, and SX Purple, is a red synthetic coal tar or azo dye. It emits toxic fumes of carbon dioxide and carbon monoxide when it is heated up to the point that it is already decomposing.

It is important to remember that azo compunds have the capacity to detonate – flammable gases can be formed when you mix Ponceau 4R with alkali metals.

The United States Food and Drug Administration (FDA) classifies Ponceau 4R as a coloring of natural sources; therefore they have exempted it from the FDA color certification. It can produce a number of colors such as purple, crimson, pink, and red.

Ponceau 4R is made from the shells of cochineal insects which are endemic to South America and feed on cacti. Because Ponceau 4R comes from an animal source, vegetarians/vegans and people whose religions do not believe in partaking of anything that came from animals (such as the Jewish and the Muslims) take issue with it. 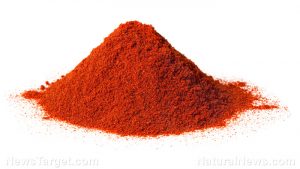 Ponceau 4R can trigger allergic reactions in people who are allergic to aspirin and those who are asthmatic. It also has cancer-causing elements.

Chichester, England-based nonprofit organization Hyperactive Childrens Support Group claims that exposure to Ponceau 4R causes hyperactive behavioral disorders in children. In fact, the European Union requires food that contain it to have labels which say “may have an adverse effect on activity in children”.

The World Health Organization in 2005 issued a statement regarding Ponceau 4R that goes: “The Committee concluded that cochineal extract, carmines, and possibly, carminic acid in foods and beverages may intiate or provoke allergic reactions in some individuals. Because some of the adverse reactions are severe, it considered that appropriate information, for example noting the presence of the color in foods and beverages, should be provided to alert individuals who are allergic to these compounds.”

The use, manufacture, and sale of this item is banned in Norway and the United States.

Ponceau 4R is a potential skin sensitizer, and can cause allergic enzematous contact dermatitis.

Ponceau 4R is bad for the excretory system. It is said to cause enlargement of the liver and kidneys , which is often indicative of the presence of diseases in these organs.

Ponceau 4R is bad for the digestive system. It can cause intestinal tumors and diarrhea.

Ponceau 4R is bad for the immune system. It can cause anaphylaxis, which is a life-threatening allergic reaction.

Ponceau 4R is bad for the respiratory system. It can cause asthma.

Items that can contain Ponceau 4R

How to avoid Ponceau 4R

Proper respiratory apparatus should be provided to people who are entering a contaminated area. The application of cosmetics, drinking, eating, smoking, and storage of food or beverage and food and beverage containers or utensils should be avoided in an area wherein Ponceau 4R is stored.

People who are going to handle Ponceau 4R should also take care to wear protective suits (preferably disposable, one-piece and close-fitting at ankles and wrists), gloves, hair covering, and overshoes. Contaminated clothing should be discarded immediately.

If you are going to transport Ponceau 4R, keep it securely sealed in glass bottles, which should themselves be placed inside strong screw-cap or snap-top containers that will not easily open when dropped.

Ponceau 4R is made from the shells of cochineal insects which are endemic to South America and feed on cacti.

Ponceau 4R can trigger allergic reactions in people who are allergic to aspirin and those who are asthmatic.