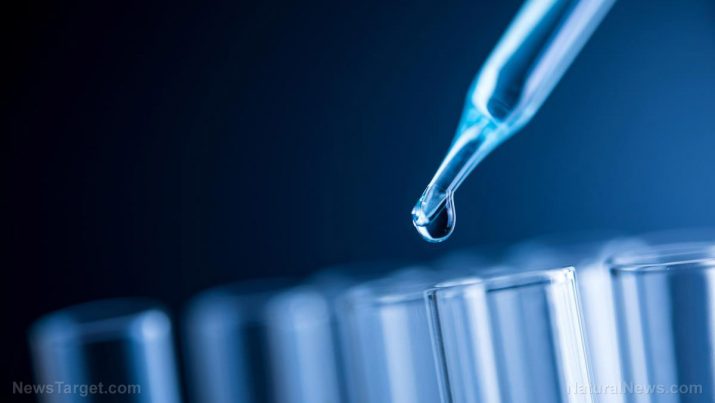 Polyethylene is the most common form of plastic. When combined with glycol, it becomes a colorless, odorless, thick and sticky liquid, forming polyethylene glycol (PEG).

PEG or polyoxyethylene, is said to be a carcinogenic petroleum ingredient that reduces the skin’s natural moisture. However, other sources have debunked this claim, stating that PEGs are generally safe for use and that no studies have proven its carcinogenic potential.

In cosmetics, PEGs are used as emollients, which help soften and lubricate the skin; as emulsifiers, which help water-based and oil-based ingredients mix properly; and as vehicles that help deliver other ingredients deeper into the skin.

Polyoxyethylene has the molecular formula of C2H6O2. 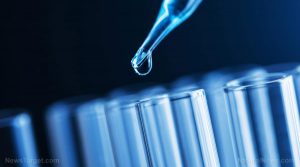 Contact, exposure, inhalation and ingestion of ethylene glycol may cause the following side effects:

Ethylene glycol is yet to be evaluated for its human carcinogenic potential. Birth defects are also said to be unlikely.

Based on animal toxicity studies with prolonged exposure to ethylene glycol, this substance may adversely affect the following body systems:

According to a toxicological profile for ethylene glycol, a 33-year-old man, who drank a quart of ethylene glycol (12,840 mg/kg), was reported to have developed upper gastrointestinal tract bleeding secondary to multiple gastric lesions.

Items that can contain polyoxyethylene

PEGs can be found in a wide range of products, including pharmaceutical products (lubricants, solvents, ointments); oral care products (toothpastes, breath fresheners, antiseptic mouth rinses), and in manufacturing processes such as water-based coatings, cleaners and detergents, moisturizers in cosmetic products, dye carriers for paints and inks and packaging products, among others.

How to avoid polyoxyethylene

Ethylene glycol has antifreeze capabilities, which means it can lower the freezing point of a water-based liquid and increase its boiling point. Always keep antifreeze products and other potentially toxic substances out of reach of children. Avoid spilling or draining ethylene glycol on the ground where children can be easily exposed to it.

According to a public health statement for ethylene glycol, all antifreeze products must be stored in their original containers only, with child-proof caps or covers, stored away from food items, and properly labeled.

Should someone accidentally ingest – or is suspected to have ingested – ethylene glycol or any antifreeze products, seek immediate medical help.

Polyoxyethylene, also known as polyethylene glycol (PEG), is polyether compound found in many products and applications, from industrial uses to medical applications.

Polyoxyethylene is claimed to be carcinogenic, while other sources have stated that no studies have proven its carcinogenic potential.

Ethylene glycol and other antifreeze products must be kept away from children.