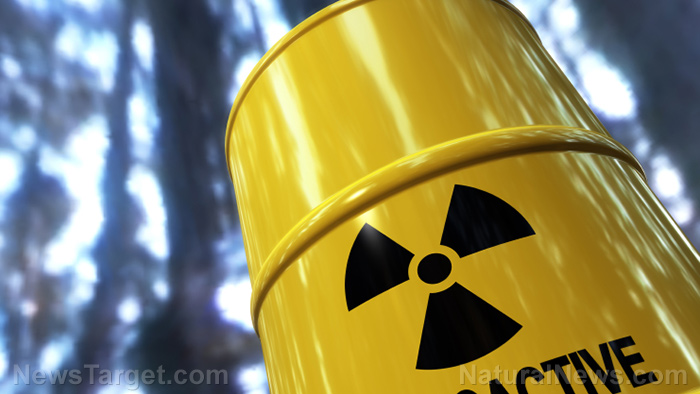 Plutonium is defined as a radioactive silver metal with the atomic number 94. It is radioactive, which means that its different nuclides emit radiation during decay. It can be used either for creation or destruction. It was first produced and isolated in 1940. Just five years after it was produced, it was used to create the “Fat Man” atomic bomb that was dropped on Nagasaki in Japan. Today, however, it is mostly used for creating energy throughout the world. In fact, over one-third of energy produced in most nuclear power plants comes from plutonium. Plutonium’s elements are found in naturally-occurring uranium ores, where it is formed by irradiation of natural uranium with neutrons followed by beta decay. It is a by-product of nuclear power plants.

Plutonium has a silvery bright color when freshly prepared, but when oxidized in air, it has a dull gray, yellow, or olive green tarnish. It dissolves quickly in concentrated minerals. Alpha-form plutonium, the most common plutonium form, is as hard and brittle as cast iron. Plutonium is also not a efficient conductor of heat or electricity, unlike most metals, as it has a low melting point and an unusually high boiling point. This metal forms alloys and intermediate compounds with other metals and compounds.

Aside from using it in energy production, there are a few other uses of plutonium. Out of the five common isotopes of plutonium, only two of them are used – plutonium-238 and plutonium-239. The former is used to generate electricity for spacecrafts with the use of radioisotope thermoelectric generators. On the other hand, plutonium-239 is used in the production of nuclear weapons and some nuclear reactors. 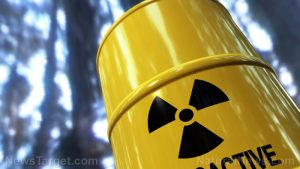 Plutonium can have several adverse effects in humans. One of these is its carcinogenic effect. If plutonium is inhaled, it will be trapped and immediately transferred to the blood or lymph system, and then to the other parts of the body, such as the liver and bones. The alpha radiation emitted by plutonium may eventually cause cancer as it stays in the body for years. Studies have found that inhalation of plutonium-239 aerosols causes lung cancer, liver cancer, and bone sarcoma. In addition, it may cause damage to the kidneys.

Plutonium may contaminate water from accidental releases and disposal of radioactive waves, while it may contaminate the soil through fall out during nuclear weapons testing.

Items that can contain plutonium

Some of the items that can contain plutonium include fuel in nuclear power plants and nuclear weapons or atomic bombs.

How to avoid plutonium

There are several ways on how to avoid plutonium. One of these is to avoid living in areas near facilities that use plutonium in their operations. For those who are working with plutonium, one of the ways to protect themselves from the chemical is to have a proper ventilation in the workplace. Another way to control plutonium exposure is to wear proper clothing, from head to foot. To prevent plutonium from getting in contact with the eyes, one must wear eye protection like safety goggles. Another way to avoid skin contact is to use protective gloves, and these gloves must be disposed after use. To avoid inhalation of the chemical particles, respirators should be worn.

Plutonium is a radioactive silver metal that is produced from uranium ores by irradation of natural uranium with neutrons followed by beta decay. It has a silvery bright color when freshly prepared, but when oxidized in air, it has a dull gray, yellow, or olive green tarnish.

Plutonium exposure through inhalation can cause adverse effects in the lungs, liver, and bones.

Plutonium can cause lung cancer, liver cancer, and bone sarcoma.