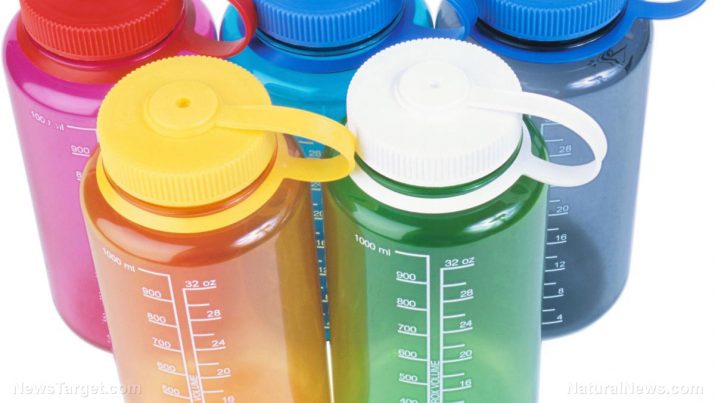 Phthalates make plastics more flexible and harder to break. There are several different kinds of phthalates, but all of them are referred to as “plasticizers”. Some phthalates are used as solvents (dissolving agents) for other materials. 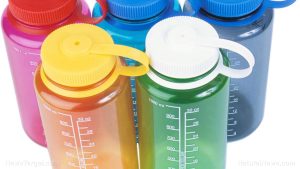 Numerous animal studies revealed evidence of adverse reproductive and developmental effects after exposure to phthalates, which makes pregnant and breastfeeding mothers most vulnerable to this toxic chemical. Some of the major toxic effects include fetal malformations such as cleft palate, and abnormal sexual differentiation, among others.

Phthalates are not known to irritate the eyes and the skin, although most cosmetics containing this chemical have been banned in the EU for its potential carcinogenicity and endocrine disruption in humans.

Some studies of phtalates exposure with rodent models resulted in adverse liver effects including increased liver weight and some cases of tumor.

Items that can contain phthalates

Products containing phthalates have been banned for cosmetic use in the EU, but it remains prevalent in the U.S. Some of these products are: perfumes, soap, fragrances, lotions, body washes and hair care products, and nail polish and treatment.

How to avoid phthalates

Phthalates are present in many different objects and products, so avoiding it entirely is a stretch. However, you can reduce your exposure by choosing alternative products over those made with phthalates.

Phthalates are high-production chemicals used widely in the production of polyvinyl chloride (PVC) plastics. PVC plastics are then made into various objects such as children’s toys and medical devices like IV tubing.

Phthalates are present in insecticides, cleaning products, lubricants and solvents, as well as cosmetic products such as perfumes, and hair care and skin care products.

Phthalates are major reproductive and developmental toxicants. Pregnant women and lactating mothers are the most vulnerable when exposed to products containing phthalates.

Phthalates are potentially carcinogenic to humans and a known endocrine disruptor.