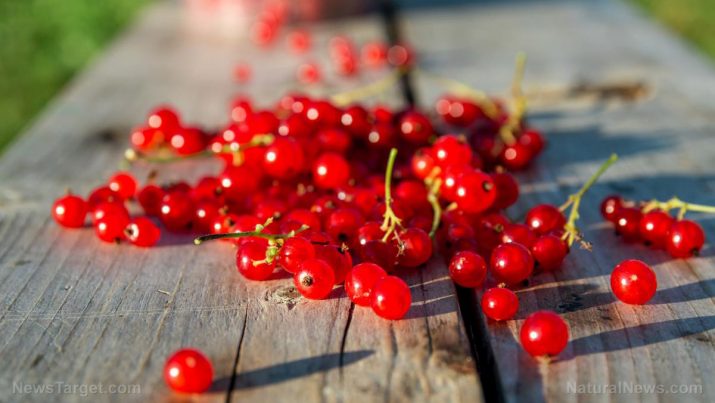 Peonidin is a flavonoid that is classified as an anthocyanin. It was first discovered by Hungarian biochemist Albert Szent-Györgyi in 1938. A Liqui Search entry noted that peonidin is a primary plant pigment that provides peonies, roses, and other flowers their purplish-red color.

Raw cranberries are touted as the greatest dietary source of peonidin, containing as much as 42 milligrams per 100 grams of fruit. Likewise, the nutrient can be found in great abundance in blueberries, plums, and cherries as well as grapes, bilberries, and peaches. However, only fresh fruits are known to contain significant amounts of peonidin. 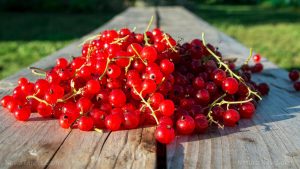 Flavonoids like peonidin are known for their potency against certain types of cancer. A Kyle Norton blog entry notes that the nutrient effectively inhibits the motility and proliferation of lung cancer cells. The compound is also shown to mitigate the cancer cells’ secretion of both matrix metalloproteinase and urokinase-type plasminogen activator. Likewise, an in-vivo study has demonstrated that peonidin is capable of preventing lung cancer metastasis.

Peonidin is touted to improve breast cancer status as well. According to the blog entry, the beneficial compound helps inhibit the proliferation of breast cancer cells. The nutrient is found to induce apoptosis in human breast cancer cells without affecting otherwise harmless breast cells.

Peonidin is also shown to reduce the risk of developing diabetes. A previous research has demonstrated that the peonidin in Noble muscadine grape extracts contains powerful inhibitory properties against the enzymes alpha glucosidase and pancreatic lipase. The study has also revealed that the nutrient’s antidiabetic effects appear to be more potent once digested and absorbed in the body.

In addition, the nutrient is known to fortify the body’s immunity against a host of infections. A study on the antioxidant properties of European cranberry shows that the high peonidin content in the fruit inhibited the growth of both gram-negative pathogens such as Escherichia coli and Salmonella typhimurium as well as gram-positive bacteria including  Enterococcus faecalis, Listeria monocytogenes, Staphylococcus aureus, and Bacillus subtilis.

The nutrient is touted to improve brain health as well. A past study has demonstrated that peonidin helps protect microglial cells, which in turn may show potential in improving both cognitive and motor functions. The effect may also have positive implications on age-related diseases of the brain that compromise memory, learning, and movement.

Peonidin’s strong anticarcinogenic properties help protect both the lungs and the breasts. Likewise, the nutrient is found to improve cardiovascular health and the digestive tract. The powerful compound is also touted to strengthen the body’s immunity against a host of pathogens. Peonidin improves brain health as well.

Peonidin reduces the odds of cardiovascular diseases and diabetes.

Peonidin staves off both gram-positive and gram-negative infections.

Peonidin protects the breasts and the respiratory tract against cancer.

Peonidin benefits both the cardiovascular profile and the digestive tract.