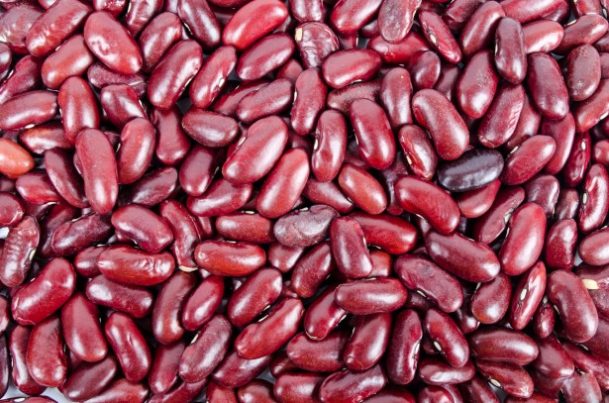 Pelargonidin is a flavonoid that is classified as an anthocyanidin. The compound was first discovered by the Hungarian biochemist Albert Szent-Györgyi in 1938. The nutrient was initially labelled as vitamin P, but was later discovered that it does not technically fall to the same category.

An article posted on the Revolvy website noted that pelargonidin can be found in great abundance in kidney beans. Likewise, berries such as raspberries, strawberries and  are excellent sources of pelargonidin. Other fruits and vegetable such as pomegranates, plums and radishes also contain high pelargonidin levels. 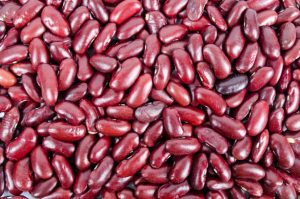 Pelargonidin shows potential in the prevention and management of both liver and colon cancer due to its anticarcinogenic effects. An entry featured on the Kyle Norton blog showed that the compound’s potent antioxidant properties effectively inhibited the proliferation of both liver cancer and colon cancer cells. In-vitro studies have also shown that the nutrient possesses strong scavenging properties that effectively combats and eliminates the harmful effects of free radicals.

Pelargonidin is found to boost heart health too. According to the blog entry, the compound plays a key role in regulating several apoptotic signaling pathways caused by peroxynitrite in endothelial cells. Health experts note that this effect, in turn, prevents the onset of endothelial dysfunction and its subsequent progression to atherosclerosis.

The nutrient is also particularly beneficial in maintaining liver health. Pelargonidin is shown to contain hepatoprotective properties that inhibit lipid peroxidation activities. Eating foods high in pelagonidin is also touted to result in significant declines in apoptotic cells and facilitate the restoration of morphological changes in the liver.

The compound is known to mitigate hepatitis B infection as well. Previous studies have demonstrated that pelagonidin helps inhibit the proliferation of the harmful virus in the liver. Likewise, the compound carries strong anti-invasive properties against hepatitis B virus. Pelagonidin is also touted to trigger apoptosis by activating the mitochondrial pathway and inhibiting the activities of antiapoptotic proteins.

In addition, pelagonidin is found to reduce the odds of developing diabetes. The nutrient’s anti-inflammatory effects significantly reduce both postprandial inflammatory response and postprandial insulin response. This, in turn, increases insulin sensitivity and slashes the risk of developing the metabolic disorder. Likewise, the compound is know to facilitate gastrointestinal digestion.

An article posted on the Free Fitness Tips website stressed that pelagonidin may help maintain healthy nerves too. The nutrient is known to contain potent neuroprotective properties against chemical toxicity and may lower the odds of suffering from debilitating conditions such as Parkinson’s disease.

Data from an animal study has also demonstrated that treatment with pelargonidin helps alleviate hyperalgesia, a disease characterized by over-sensitivity to pain. Past research has shown that taking pelargonidin supplements helped stymie the formation of diabetes-induced thiobarbituric acid reactive substances in animal models. The nutrient is also touted to reduce the number of antioxidant defensive enzymes and reverse increased nitrite levels in the body.

Pelargonidin is best known for its antioxidant properties that fend off cancers of the liver and the colon. Likewise, the nutrient is touted for its beneficial effects on the body’s cardiovascular profile and digestive tract. The compound is also valued for its efficacy in maintaining healthy nerves and preventing related diseases. The nutrient’s strong antioxidant properties also helps fortify the immune system.

Pelargonidin prevents the onset of endothelial dysfunction and atherosclerosis.

Pelargonidin staves off hepatitis B infection, diabetes, and Parkinson’s disease.

Pelargonidin is particularly beneficial to the liver, colon, and the immune system.

Pelargonidin supports the heart, digestive tract, and the nerves.