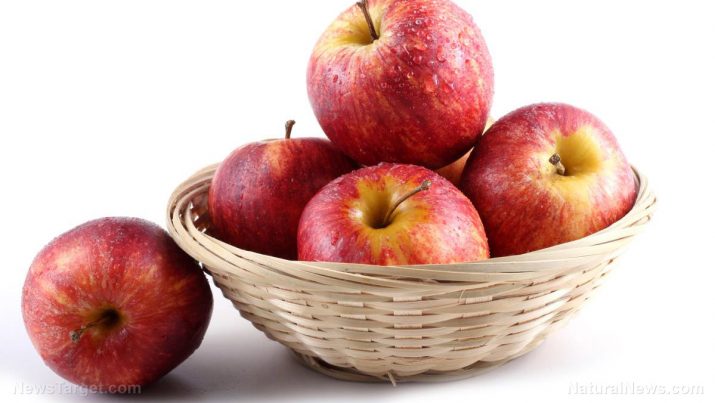 Pectin is a beneficial substance that is found in great abundance in apples, berries and other fruits. An article posted on the Health Benefits Times website revealed that the compound was first discovered by Henri Braconnot in 1825. The substance is commonly used as a gelling agent in certain food products such as jams and jellies. Pectin, classified as a water-soluble carbohydrate, is also traditionally used in the production of sweets, medicines, dessert fillings, and fruit drinks.

The U.S. Department of Agriculture confirms that fruits — such as peaches, oranges, grapefruit and apricot — contain the highest levels of pectin. Berries such as strawberries and red currants are excellent sources of pectin as well. Likewise, an article published on the Live Strong website cited that certain vegetables also contain significant amounts of pectin. These vegetables include carrots, peas, tomatoes and white potatoes. 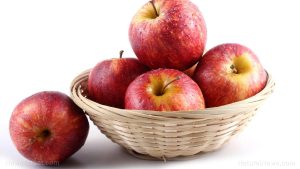 Pectin is known to effectively lower blood cholesterol levels, according to another entry featured on the Live Strong website. The article has cited a 2012 study demonstrating that participants who took pectin supplements for four weeks attained a seven to 10 percent reduction in bad cholesterol levels. Another trial has indicated that taking six grams of citrus pectin daily for three weeks may result in a six to seven percent decrease in bad cholesterol rates. In addition, pectin is shown to enhance blood vessel elasticity and passability. This then reduces the likelihood of suffering from myocardial and cerebral infarctions and premature death.

The beneficial compound may also be of big health in patients suffering from diabetes. Eating fruits rich in pectin is touted to stabilize the body’s blood glucose levels. Soluble fibers such as pectin are found to slow down digestion and delay stomach emptying. This effect then slows down carbohydrate absorption and thus prevents spikes in blood sugar. Pectin is also known to promote weight loss. According to experts, pectin coaxes the digestive tract into attaining a feeling of fullness. Likewise, the nutrient is touted to suppress appetite to keep excess weigh at bay.

The nutrient is highly regarded for its digestive benefits as well. Pectin is shown to alleviate sore throat, diarrhea, and constipation as well as mouth ulcers and gastroesophageal reflux disease (GERD). The compound is known to facilitate the bowel movements too. Pectin is also found to reduce the risk of developing certain types of cancer. A 2033 study has shown that the beneficial nutrient helped mitigate tumor growth and the proliferation of human colon cancer cells. Pectin is revealed to promote the growth of good bacteria in the large intestine, which may explain the lower risk of colon cancer.

Furthermore, an article published on the NanoPectin website discusses that the compound helps reduce the risk of radiation poisoning that is caused by exposure to heavy metals such as cesium, strontium and plutonium.

Pectin is best known for its positive effects on the body’s cardiovascular profile. Likewise, the nutrient is notably effective in keeping a healthy digestive tract. The compound is also beneficial in maintaining a strong immune system.