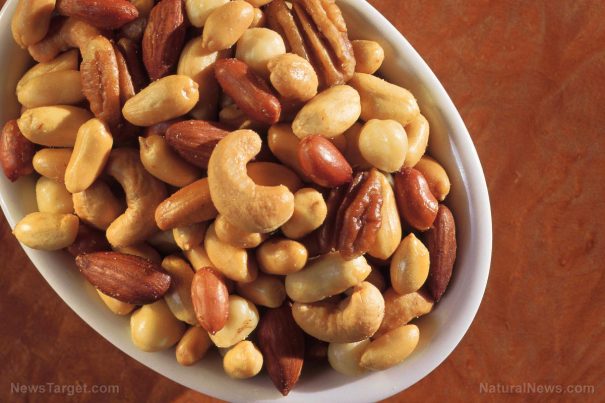 The paleolithic (or paleo) diet is a nutritional plan that emphasizes consuming foods that are similar to the daily diets of cave people. A typical paleo diet is usually low in carbohydrates, high in protein, and moderate in fat consumption. It has two groups of food: in and out, where the latter is basically just a list of foods to avoid.

People who undertake a paleolithic diet aim to eat more healthy foods that humans are meant to eat. Modern lifestyle diseases are believed to be brought on by modern food processing, and going back to our roots might reverse the appearance of chronic diseases over time.

Historically, there are no specific food items in a paleolithic diet, because the food items varied from region to region. The Inuits in North America as well as the Hiwi people in South America ate 90 percent of meat and fish; the ‘Kung people from South Africa ate mostly seeds and nuts; and the Hadza people in South East Africa ate a balance of roots and meats. Even if food sources depend on an individual’s location, it remained constant in all paleo diets to include fibrous, protein-rich foods, which are also rich in omega-3 fatty acids, vitamins, and minerals. 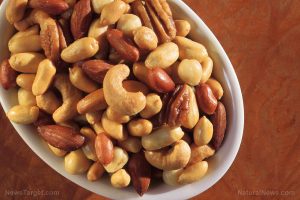 Benefits of the paleolithic diet

Healthy weight loss is one of the most noticeable effects of the diet, which is caused by the decreased intake of unhealthy carbohydrates. Other noticeable effects include reduced body fat and increased muscle mass. Raised energy levels, improved heart health, and less internal organ inflammation are some of the benefits of the diet. Insulin sensitivity is also a notable benefit of paleo diets.

It may take some time to adjust to the low-carb intake during a paleo diet. Withdrawal from carbohydrates may cause some side effects, but is not life-threatening. This is due to ketosis, a metabolic process by which your body uses fat for energy instead of sugars from carbohydrates.

The paleolithic diet provides support for the cardiovascular, respiratory, circulatory, and the central nervous systems. It also helps increase muscoloskeletal mass, as well as strengthen bones and the body’s immunity to diseases.

The Paleo diet is a nutritional plan based on a cave man’s diet.

The Paleo diet lowers the risk of heart disease and other chronic diseases.