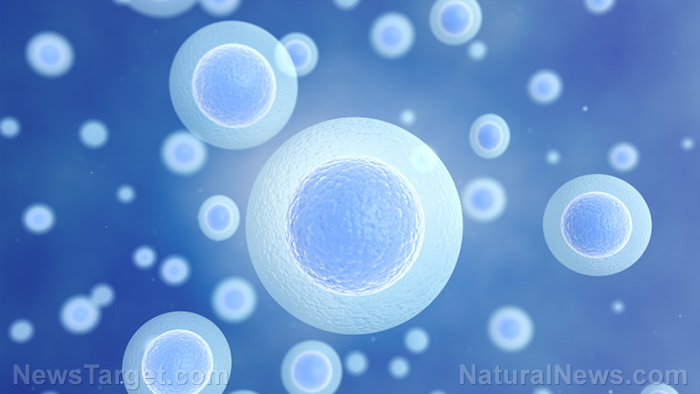 Ozonotherapy or ozone therapy is a safe and effective alternative treatment that involves the use of ozone gas to address various health conditions. Ozone therapy is first adapted in Germany in the early 1950s and has subsequently been used across Europe since then. A Green Med Info entry notes that the treatment is widely used during World War I to heal infected wounds. According to the article, up to 40,000 physicians and dentists in more than 50 countries currently use ozone therapy. 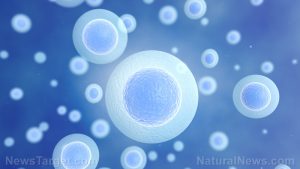 An article posted on the Health Line website reveals that ozonotherapy helps mitigate the growth of bacteria and stem infections caused by viruses, fungi, yeast and protozoa. The treatment is also found to effectively stimulate and fortify the body’s immunity against a host of diseases. In fact, an in-vitro study has demonstrated that the alternative treatment may help inactivate the human immunodeficiency virus (HIV). Ozonotherapy is also associated with reduced risk of diabetes-related complications.

Ozonotherapy is known to improve heart health too. According to previous studies, the treatment helps cleanse the arteries and veins, thus improving blood circulation in the process. The treatment is also found to relieve and keep inflammation at bay, which in turn addresses body pain. In addition, ozonotherapy is found to improve brain function and stimulate memory. Ozone therapy is touted to prevent breathing problems such as asthma and chronic obstructive pulmonary disease (COPD) as well. The therapy does this by supplying the blood with extra oxygen and reducing respiratory stress.

The alternative treatment is also commonly used to address relieve arthritis, neuropathy and degenerative joint as well as disk disease, fibromyalgia and chronic fatigue. Moreover, ozone therapy is touted to alleviate cystisis, hepatitis, intestinal and blood infections and Lyme disease. The treatment is also shown to relieve  sinus and sinus and endodontic infections, osteonecrosis of the jaw (ONJ) and ear infections.  Ozonotherapy is best known for addressing herniated disks.

“Oxygen/ozone treatment of herniated discs is an effective and extremely safe procedure. The estimated improvement in pain and function is impressive in view of the broad inclusion criteria, which included patients ranging in age from 13 to 94 years with all types of disc herniations. Pain and function outcomes are similar to the outcomes for lumbar discs treated with surgical discectomy, but the complication rate is much lower (<0.1%) and the recovery time is significantly shorter,” health experts report in a Daily Health Alerts article.

Ozonotherapy effectively fortifies the immune system against a host of pathogens. Likewise, the alternative treatment is associated with improved heart and brain function, better respiratory health and enhanced blood circulation. Ozone therapy is also touted for its beneficial effects on the body’s digestive profile. Moreover, ozonotherapy is especially useful in addressing bone conditions, cancer and HIV.

Ozonotherapy strengthens the immune system and improves both brain and heart health.