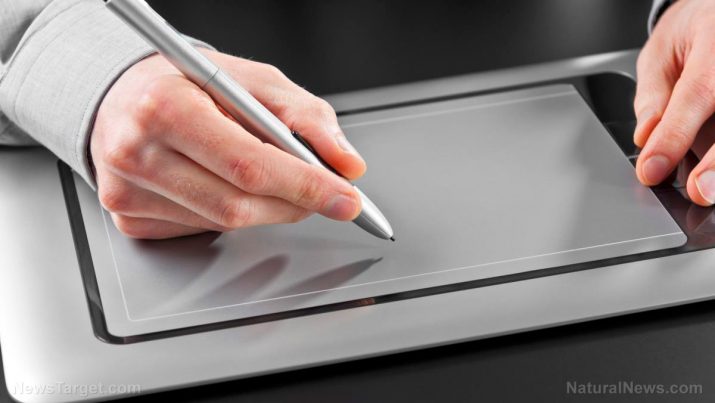 Osmium is a lustrous, bluish-white, hard metal that can be brittle at high temperatures. Osmium belongs to the platinum group metals (ruthenium, rhodium, indium, iridium, palladium, and platinum), which are often found together in nature.

Osmium is one of the densest elements in the world. Within the platinum group, osmium has the highest melting point and the lowest vapor pressure. Osmium tetroxide is a highly toxic powerful oxidizing agent with a strong odor.

Osmium is flammable in the form of dust when exposed to heat or flame. It has an atomic symbol of Os. 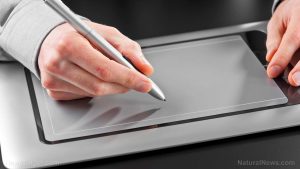 Osmium metal itself is probably not harmful to the human organism. However, both osmium and its alloys are oxidized to volatile osmium tetroxide, which is toxic and can be strongly irritating to the skin, eyes and respiratory tract. In severe cases, respiratory tract irritation can progress to acute respiratory distress syndrome (ARDS).

Osmium gives off a strong odor. Chemicals with strong odors may cause side effects such as headaches, dizziness, weakness, and nausea.

Moreover, chemical ingestion may cause burning sensation in the esophagus or gastrointestinal tract.

Powdered osmium in air forms the pungent, highly toxic osmium tetroxide (OsO4) which can cause lung, skin and eye damage.

Items that can contain osmium

Because of its density, osmium is often alloyed with other precious metals to make products such as instrument pivots, phonograph needles, and electrical contacts. When naturally combined with iridium, it is used in fountain pen tips.

Osmium metal is sometimes added to platinum or indium to make them harder. The osmium-platinum alloy is harder than pure platinum. Some alloys of osmium and platinum are also used to make specialized laboratory equipment.

How to avoid osmium

Occupational exposure to osmium compounds may occur through inhalation of dust, and by dermal contact at workplaces where platinum group metals are mined or processed, or where osmium compounds are produced or used. The following are some protective measures to avoid any contact with osmium:

Osmium is a hard, gray, toxic metal that belongs to the platinum group metals.

Osmium is one of the densest elements in the world that emits a strong odor.

Osmium metal can be combined with other metals like platinum to make them harder.

The chemical compound osmium tetroxide can actively irritate the skin, eyes, and lungs.