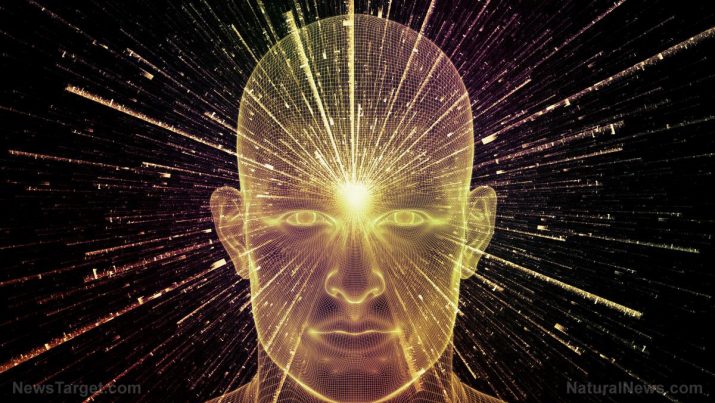 Consider, if you will, the power of words. As you read these sentences, your brain automatically translates visual cues into intangibles; thoughts and memories are evoked and given shape through language. We learn and understand the world only by what we know — and our knowledge is based solely on what we can describe. If this seems somewhat heady for you, acknowledge the fact that humans did not see the color blue until recent times. Scientists learned that this concept of blue — a seemingly innocuous one at that — was only quantified when language developed to describe it. This is an incredibly fascinating area of research because it calls to question everything that we are able to perceive. If these conclusions continue to be validated, it would suggest the inexplicable power of thought and more so, language, in how it shapes the world.

This is perhaps why writers define their profession as a religion — one both freeing and constricting. A description — those words whispered by your lover as you drift off to sleep, for example — immediately give life to a concept. These concepts endure far beyond an average life span. Thus the power. Thus the enchantment.

On a therapeutic level however, scientists refer to this as neuro-linguistic programming (NLP). The term is created from three words: neurology, language, and programming. The therapy strongly focuses on how the neurological system adapts to the language it is taught through programming.

In other words, what we think (or speak) to ourselves drives how our body responds to situations. This encompasses all areas of well-being, including physical (the absence of illness), mental (the feeling of contentment), and spiritual (the inner peace).

NLP is a pragmatic school of thought and is considered to be one of the more humane ways of dealing with all types of conditions and illnesses. Its strength lies in the recognition that human life comprises of many levels. As such, NLP processes involve the development of behavioral thinking and understanding by changing certain cognitive processes, especially those that deal with language. Those who continually practice NLP develop individual competence by establishing a system of empowering beliefs and presuppositions about what human beings are.

Take note that that this is not some random “self-pat on the back” that we all do sometimes to keep our spirits up. NLP does involve building a framework of language systems that protect the inner self and eventually affect behavioral patterns. 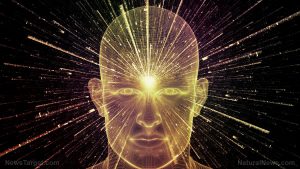 It is difficult to ascertain specific physical health benefits of NLP as most of the change happens internally. Nevertheless, patients of NLP do report experiencing a better sense of overall health. It is not unusual for NLP practitioners to say they have more energy, are less prone to sickness, and feel better in general.

In terms of mental health, NLP operates under the fundamental presupposition that our bodies are complex societies that interact and mutually influence each other. It is impossible to separate any one component.

That said, each system strives to “self-organize” by naturally seeking its optimal state of balance. This means that given a choice, our bodies want to be at its best state. It achieves this faster when it is told it is possible.

NLP is a much-documented therapy and is typically suggested as a supplement for overall health. It is not used, however, for acute symptoms of mental illness.

Neuro-linguistic programming (NLP) is a form of therapy that posits that the map of our minds is drawn through language. Said another way, our concept of reality — which dictates our perceptions and how we behave — is based on the language that we speak to ourselves and others. This can explain why people of the same background, age, gender, and other factors experience a similar situation quite differently.