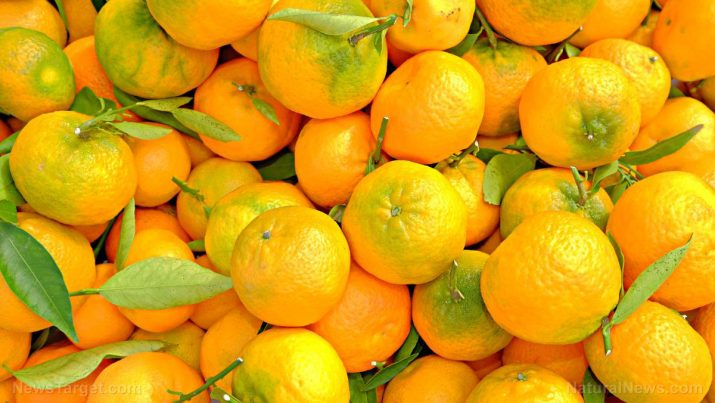 Neohesperidin dihydrochalcone is synthesized by the chemical treatment of neohesperidin, which is a bitter component of bitter orange, grapefruit, and other citrus fruit peel and pulp. It is oftentimes abbreviated as Neo-DHC or NHDC. It is a white to yellow powder that is odorless.

The artificial sweetener was discovered in the 1960s as a part of a research program of the U.S. Department of Agriculture to find methods for lessening the taste of bitter flavorants in citrus juices. Neohesperidin dihydrochalcone is up to 1,000 times sweeter than sucrose or table sugar and has zero calories. However, some of its properties limit its use as a sweetener. One reason is its intense cooling effect on the tongue. Another reason is it tastes like licorice and it is bitter. Lastly, it is slow in onset and has an aftertaste that makes it different from sucrose. Because of these reasons, it is cannot be used as a sole sweetener and must be combined with one or more other sweeteners instead. Other artificial sweeteners that can be mixed with NHDC include aspartame, saccharin, acesulfame potassium, and cyclamate. Sugar alcohols such as xylitol can also be used.

The artificial sweetener has very limited water solubility and is quite stable to heat.

Neo-DHC has not yet been approved as a sweetener by the Food and Drug Administration in the United States, but is approved only as a flavor enhancer. On the other hand, it has been approved by the European Union as as sweetener in 1994.

It is used in different products and is indicated by the E number E 959. Pharmaceutical firms use this artificial sweetener to reduce the bitterness of pharmacological drugs in tablets. Moreover, it has been used for livestock feed to reduce feeding time. Neohesperidin dihydrochalcone is also used in products such as soft drinks, chewing gums, dairy products, desserts, confectionery, condiments, and cosmetics. 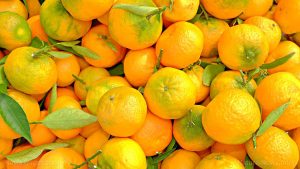 There are several potential beneficial effects of neohesperidin dihydrochalcone. NHDC has been found to be anti-oxidative, anti-inflammatory, and anti-apoptosis against paraquat-induced liver injury in mice, according to studies. It has also been found to lower blood sugar levels and cholesterol.

There is not much information on what body organs neohesperidin dihydrochalcone can support. However, it does help the cardiovascular system as is lowers blood sugar and cholesterol levels.

Neohesperidin dihydrochalcone is an artificial sweetener that is 1,000 sweeter than sucrose. It is a white to yellow odorless powder that is chemically synthesized from citrus fruits. It is sometimes abbreviated as Neo-DHC or NHDC. The artificial sweetener has antioxidative, anti-inflammatory, and anti-apoptosis effects. It can help in lowering blood sugar and cholesterol levels.