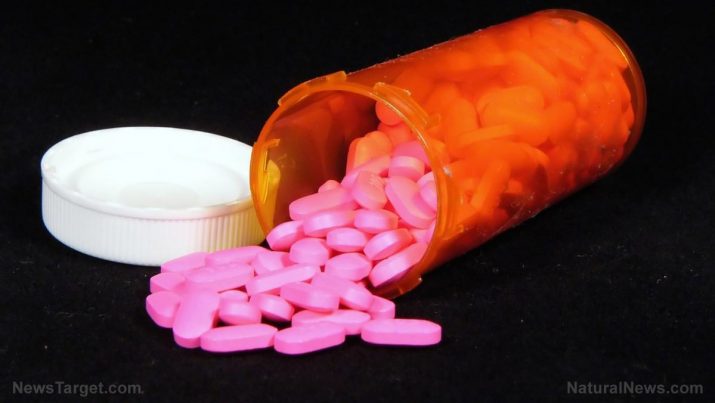 N-acetylcysteine is a slightly modified version of cysteine, an amino acid containing sulfur. NAC, as this compound is more commonly known as, has an extra acetyl group (-CO-CH3) attached to the NH2 chain. This makes the cysteine compound more water-soluble and allows for better absorption in the body while reducing the reactivity to thiol (-SH), enabling NAC to be extremely safe even in large doses. This has prompted medical professionals to prescribe NAC over just plain cysteine.

The primary function of NAC is to replenish intracellular levels of the powerful antioxidant glutathione.

Glutathione removes free radicals in the cells and reduces the amount of cellular and tissue damage caused by oxidation. It has become extremely important that the human body produces enough of this antioxidant to prevent an assortment of diseases. Several studies have shown that NAC can aid in this process, further augmenting the potency of glutathione.

NAC can be taken orally or through inhalation. 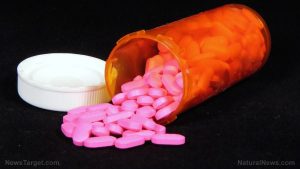 Despite nearly three decades’ worth of research on NAC, the amino acid is still highly underutilized. Quite a pity, considering its usefulness in fighting cellular oxidative damage.

Allow a quick biological introduction to glutathione. This antioxidant is naturally produced in the liver and lungs. Typically, cysteine is optimized by your organs to enhance the function of glutathione. However, as it competes with other compounds such as glycine and glutamic acid for glutathione, the cysteine (being relatively insoluble) becomes unstable and is not readily absorbed by the intestine. NAC is an alternate means of boosting intracellular glutathione by elevating cysteine levels. N-acetylcysteine is able to reach maximum plasma levels in around two to three hours and is easily hydrolyzed to cysteine. The result is elevated levels of glutathione flooding the system.

Cells are therefore able to fight damage caused by reactive oxygen species (ROS). There is an unsaid (but heavily hinted) implication that these processes prove to regulate gene expression as well. Because cells are better able to protect themselves, genetic expression is modulated. NAC, thus, inhibits the manifestation of harmful inflammatory cytokines caused by exposure to bacterial cell components. Put simply: NAC nips diseases at the bud by sheathing the genetic code.

NAC is moreover prescribed as an effective treatment for acute poisoning from acetaminophen-containing pain-relieving drugs. Acetaminophen is more known as Tylenol. Every year, overdoses from the drug are the main reason for acute liver failure in the United States. Acetaminophen disrupts glutathione reserves, but NAC quickly restores their protective levels.

The efficacy and speed in which NAC works is associated with the millions of lives saved from acetaminophen-related deaths each year.

The recommended dose for both men and women is around 600-1,800 milligrams per day. However, there are studies which say that doses of up to 2,000 mg a day is safe.

NAC is used for overall health. All body systems require varying degrees of glutathione to properly function. Seeing as how NAC is directly involved in its efficaciousness, it can be safely assumed that NAC supports the entire immune system.

N-acetylcysteine is an altered version of sulfur-carrying amino acid cysteine. The added acetyl group makes NAC more water-soluble and better absorbed by the body. It is used to enhance the potency of glutathione which is a powerful antioxidant.