Myelodysplasia – causes, side effects and treatments at NaturalPedia.com 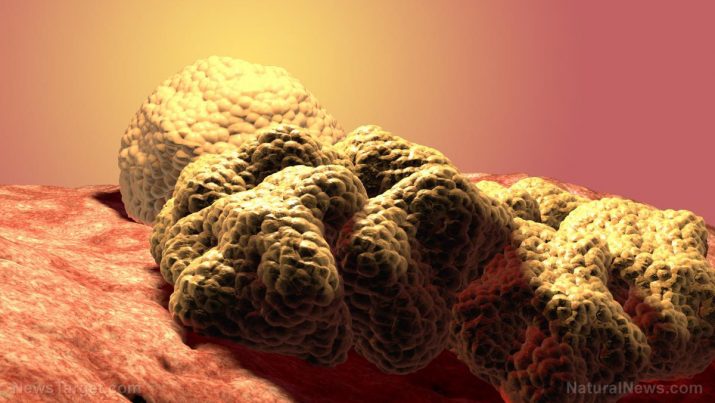 The condition is rare, but people over the age of 60 are at an increased risk. Those who have been treated with either radiation and chemotherapy, as well as those exposed to certain chemicals, are also at risk. 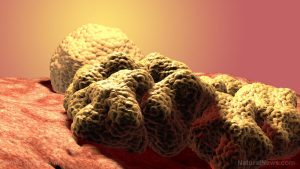 The condition affects any type of blood cell. The types of MDS include the following:

Symptoms will depend on which type of MDS you have. In some occasions, symptoms can start mild, then slowly progress.

In some cases, MDS is asymptomatic and is only picked up in blood tests.

The following are complications from MDS:

Food items or nutrients that may prevent or relieve myelodysplasia

There is no information yet on diets that can prevent MDS, but there are some recommended items that can treat MDS-related symptoms and its underlying causes. These do not necessarily cure the condition but prevent its progression.

Treatment and management options for myelodysplasia

Depending on its severity, MDS patients are treated with a combination of chemotherapy and stem cell transplant. In some cases, palliative care is added to improve the quality of life of patients.

In addition, a person diagnosed with MDS would do well to adopt the following lifestyle changes to manage the condition.

Myelodysplasia is a condition which affects the development of blood cells in the bone marrow.

Myelodysplasia is rare, but people over the age of 60, those who have been treated with either radiation and chemotherapy, and those exposed to certain chemicals, are at risk.