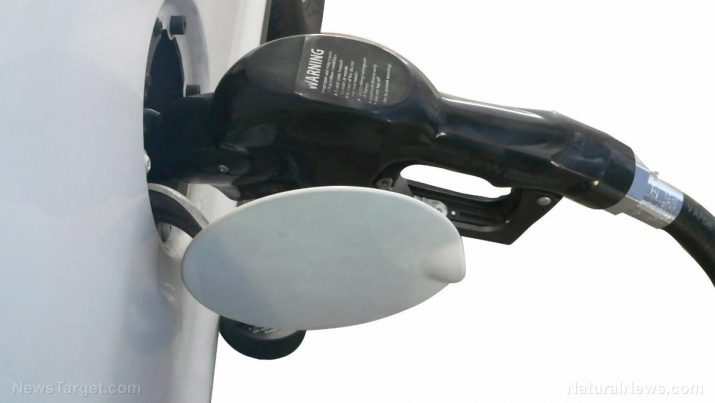 MTBE, also known as methyl tertiary-butyl ether, is a colorless, flammable liquid that’s most often synthetically created through the combination of such chemicals as isobutylene and methanol. First introduced in the 1980s as an unleaded gasoline additive to boost octane ratings, MTBE is also used as an oxygenating agent to help fuels burn more cleanly. 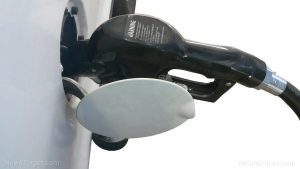 As per the United States Environmental Protection Agency (EPA), MTBE is sometimes used to dissolve cholesterol gallstones. The process calls for injecting this substance into the gallbladder through special tubes. Should MTBE leak from the gallbladder and into other parts of the body, then vomiting, sleepiness, confusion, and drops in white blood cell count may occur. In one instance, the affected person was reported to have had renal failure.

People who have been exposed to high levels of MTBE have reported experiencing a variety of symptoms ranging from nausea to dizziness to nose or throat irritation. The route of entry can impact the severity and type of symptoms as well, since MTBE is a skin, eye, and respiratory irritant. For example, workers who inhaled MTBE were reported to have experienced nasal congestion, while animals who also inhaled MTBE showed signs of irregular breathing, lack of coordination, and prostration.

MBTE is a highly flammable liquid that can be ignited by flames, heat, or sparks. Should ignition occur, then a vapor explosion will follow. The emission of irritating and toxic gases may happen as well.

Inhaling or ingesting MTBE has been found to affect the central nervous system. Various animal tests showed that this substance can lead to drowsiness, hypoactivity (inhibited locomotive or behavioral activity), diminished reflexes, and ataxia (lack of voluntary muscle movement coordination), indicating that the central nervous system had been compromised. In addition, the inhalation or ingestion of MTBE has been linked to kidney and liver problems too.

MBTE can irritate the respiratory system; repeated or prolonged inhalation can result in chronic respiratory irritation. Eye contact has been noted as “extremely hazardous”, while skin contact can be “very hazardous”. Dermal exposure to MTBE can be especially dangerous as this substance can permeate the skin and enter the body.

Items that can contain MTBE

MTBE is a gasoline additive, and can therefore be found in the gasoline used to power vehicles. According to the Agency for Toxic Substances & Disease Registry (ATSDR), people who were exposed to MTBE came into contact with this substance “while pumping gasoline, driving their cars, or working as attendants or mechanics at gas stations.”

MTBE has been found in drinking water, food, and air too.

How to avoid MTBE

For the handling and storage of MTBE, ensure that it is kept away from all possible sources of ignition. Separate safety storage cabinets or rooms for flammable materials is recommended, as is a cool and well-ventilated area.

For spillage, the accidental release measures would depend on the size of the spill. If the spill is small, dilute MTBE with a water and mop up. If the spill is large, use dry earth or other non-combustible materials to absorb MTBE. Prevent MTBE from seeping into sewers, basements, and confined areas.

MTBE is a gasoline additive that can damage various organs and organ systems, namely the skin, eyes, respiratory, and central nervous systems. Depending on the route of exposure, MTBE can lead to headaches, nausea, chronic respiratory irritation, ataxia, or hypotension. MTBE is highly flammable and should never be exposed to open flames, heat, or sparks.