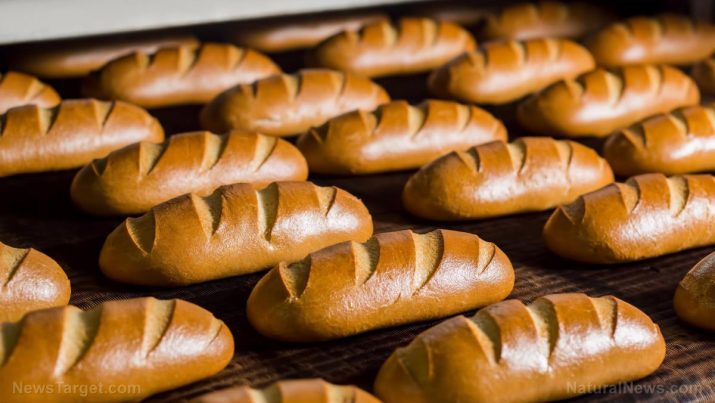 Monoglycerides, also known as monoacylglycerols, are a type of glyceride, or ester formed from glycerol and fatty acids. They’re characterized by having one fatty acid chain, and can be derived from plants or animal fats.

The process of creating these synthetic fats typically involves combining a triglyceride-containing vegetable oil or animal fat with an alkaline catalyst and heat, which then creates a substances consisting of monoglycerides, diglycerides, and triglycerides. These glycerides are then separated from one another through distillation, and may go through further processing if necessary.

The most common uses for monoglycerides are as emulsifiers and stabilizers for a wide variety of foods. 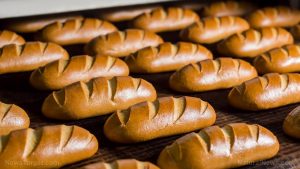 The biggest health concern linked to monoglycerides is their trans fat content. Trans fats, or trans-fatty acids, are a kind of unsaturated fat believed to be harmful to human health. According to Livestrong.com, trans fats can:

Although the amounts of trans fats in monoglycerides is small, it remains notable. This is why, however, the United States Food and Drug Administration (FDA) doesn’t require food manufacturers to indicate the trans fat content of certain foods if they contain monoglycerides but no triglycerides.

Monoglycerides derived from wheat can contain gluten, which makes them potentially harmful to people suffering from gluten intolerance.

A few animal studies have linked monoglycerides to increased liver weight. This effect has not yet been observed in human beings, but it remains a concern nonetheless because excessive fat on the liver can impair its function and raise the chances of developing such conditions as cirrhosis.

Items that can contain monoglycerides

As was previously mentioned, monoglycerides are present in all kinds of foods, particularly the processed ones. These foods include:

Additionally, restaurants and fast food chains may serve foods and beverages that contain monoglycerides, like:

How to avoid monoglycerides

The best way to avoid monoglycerides is to check food and beverage labels. Vani Hari of FoodBabe.com notes that monoglycerides will usually be listed on food labels as is or as “monoglycerides of fatty acids.” Hari further states that monoglycerides are “in a lot of foods that are labeled ‘No Trans Fat’ and ‘Zero Grams of Trans Fat’…I’m not sure how much trans fat may be in these products based on them containing this ingredient but I definitely would leave them on the shelf.”

Avoiding monoglycerides is more difficult when eating at mainstream restaurants, however some have already committed to phasing out monoglycerides and other artificial food additives from their menu items, such as Panera Bread and Chipotle.

Monoglycerides are common food additives that can be problematic due to their potential trans fat content. Trans fats have been linked to heart disease , obesity, and increased low-density lipoprotein (LDL) or bad cholesterol levels. In addition, monoglycerides may contain traces of gluten if they were sourced from wheat, making them possibly harmful to people suffering from gluten intolerance.