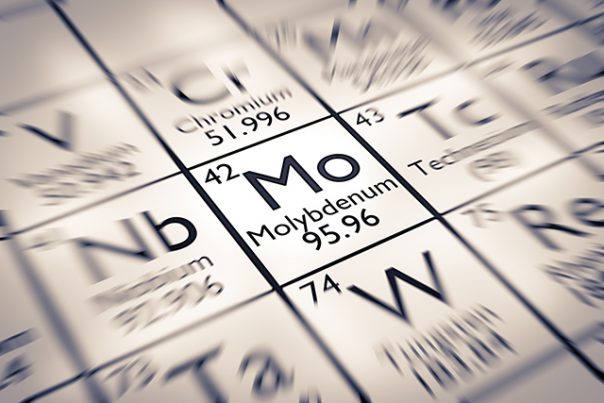 Molybdenum is a metallic component. It is an element with the symbol Mo and an atomic number of 42. It is essential to almost all of the earth’s life forms.

Molybdenum is found in unfiltered water. It can also be found in foods such as beans, peas, cheese, grains, leafy green vegetables, nuts, and organ meats such as liver.

It helps the body in maintaining a healthy state by breaking down substances in the body like proteins. It involves a lower metabolism rate of sulfur that contains amino acids. 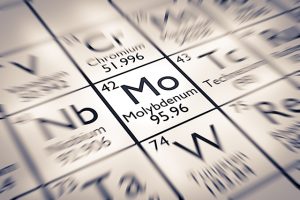 There are several medicinal uses for molybdenum. The antioxidants of molybdenum aid in cell protection, which also prevent cell accumulation for aging, cancer, and other chronic conditions. It activates those enzymes in the body that play a significant antioxidant role.

The metallic and chemical characteristics of molybdenum relieve metabolic diseases. Molybdenum is responsible for healthy metabolism. So diets containing molybdenum are essential for healthy and balanced metabolism activity.

Molybdenum also offers protective benefits against cancer. The elements present in molybdenum are responsible for preventing the formation and growth of cancerous tumors located in the blood stream.

It also activates enzymes for waste removal. This means that an optimal level of molybdenum has the ability to push out waste particles from the body in the form of urine.

Molybdenum is responsible for the proper functioning of sulfite oxidase which treats asthmatic allergies.

Molybdenum may also be used in cancer prevention. It is a necessary soil component for preventing the growth of cancer-producing agents in plants known as nitrosamines. A study found that when there is a deficiency of molybdenum uptake in plants, nitrosamines are production because nitrate reductase cannot perform properly without its molybdenum co-factor.

Molybdenum is a metallic component that helps prevent cancer, anemia, asthma, and inflammation. It also helps support the liver, kidney, and immune system.