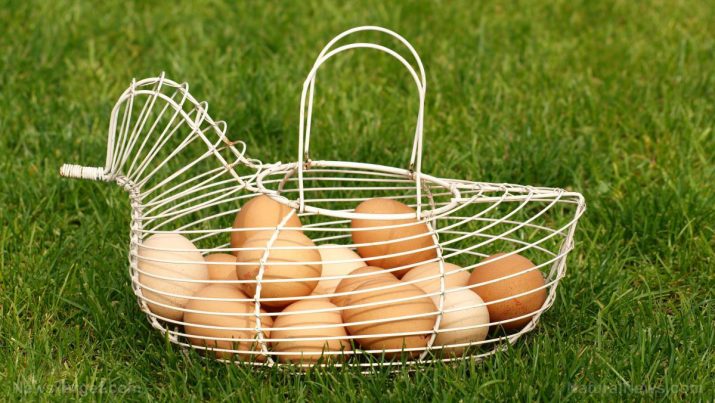 Methylcobalamin is a variant of vitamin B12 and is considered as the easiest one that the body can use. According to an entry posted on the open chemistry database Pub Chem, total synthesis of vitamin B12 and its derivatives was first reported by Robert Burns Woodward in 1973.

Patients do not need a prescription to use methylcobalamin. However, the nutrient is harder to acquire and is commonly more expensive than other forms of vitamin B12. 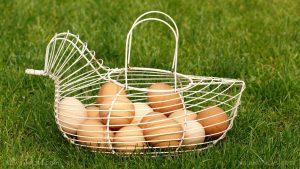 Being a variant of vitamin B12, methylcobalamin offers a wide range of benefits that improve the body’s overall health and well being.

The nutrient is best known for its positive effects on brain health. An entry featured on the Self Hacked website noted that methylcobalamin is the most effective vitamin B12 variant in maintaining the health of neuronal organelles and facilitating their regeneration.

According to the article, methylcobalamin may potentially prevent the onset of various cognitive disorders such as Alzheimer’s disease, vascular dementia, and brain development disorders. Likewise, methycobalamin supplementation is shown to alleviate mood swings and relieve symptoms of depression. It is also touted to improve sleep-wake rhythm and address sleeplessness.

Methylcobalamin possesses strong analgesic properties too. The compound in known to treat various types of pains such as pricking or tingling pain, burning pain, and spontaneous pain. It is shown to relieve neuropathic and back pain as well.

The compound is also valued for its potent anti-inflammatory effects. Methycobalamin is shown to inhibit the cytokine production of T-lymphocytes in cells, and is touted to facilitate a similar mechanism in patients suffering from rheumatoid arthritis.

In addition, methycobalamin can be used as a viable topical treatment to atopic dermatitis. The compound is well tolerated by the skin and contains low safety risk in both young and old users.

The nutrient is known to improve pregnancy and lactation as well. A previous clinical trial has shown that taking oral cobalamin supplements throughout pregnancy and during early lactation helps bolster both maternal and fetal vitamin B12 levels. Likewise, daily supplementation resulted in higher vitamin B12 content in the women’s breast milk.

An article posted on Everyday Health also highlighted the nutrient’s beneficial effects on the circulatory system. According to the article, methylcobalamin is usually taken as an oral supplement to promote red blood cell production and address pernicious anemia. The disease is characterized by vitamin B12 deficiency, which in turn results in feelings of exhaustion, reduced energy levels, and slow thinking.

Methylcobalamin is particularly beneficial in maintaining brain health and reducing the odds of various cognitive and depressive disorders. Its analgesic and anti-inflammatory properties also alleviate a plethora of muscle and bone diseases. Likewise, the essential nutrient plays an important role in promoting blood circulation and protecting the skin. The compound is also touted to improve pregnancy outcomes and women’s overall health.

Methylcobalamine is particularly beneficial to the brain, the bones, and the muscles.