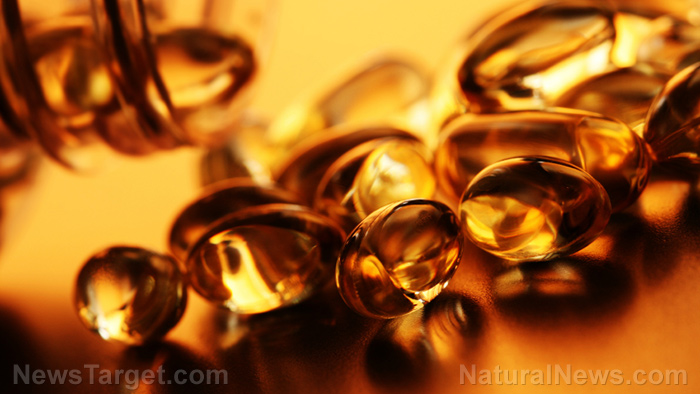 The term vitamin B12 can be referred to in two different ways. It can refer to a group of cobalt-containing compounds known as cobalamins – cyanocobalamin (which is formed as a result of the use of cyanide in the purification process), hydroxocobalamin, and the two coenzyme forms of B12, methylcobalamin (MeB12) and 5-deoxyadenosylcobalamin (adenosylcobalamin – AdoB12). It can also refer to just cyanocobalamin, which is the principal B12 used in foods and in nutritional supplements.

Vitamin B12 cannot be manufactured by plants or by animals as the only organisms that possess the enzymes that are required for the synthesis of vitamin B12 are algae and bacteria. It can be obtained via dietary sources, fortified foods, and supplements. It can be also be taken sublingually, or under the tongue, orally, or via injection. The liver is where vitamin B12 is mainly stored.

According to an article that was posted on Archives of Internal Medicine, oral doses of 647 to 1,032 micrograms (mcg) of vitamin B12 can treat vitamin B12 deficiency. The current recommended dietary allowance for vitamin B12 is three mcg per day. 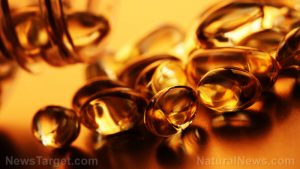 Methylcobalamin is said to be effective in treating Meniere’s disease, which is a disorder of the inner ear that causes spinning episodes (vertigo) and fluctuating hearing loss. It also have positive effects when treating ototoxic (hearing damage) that is a side effect of taking the antibiotic gentamicin.

Methylcobalamin is essential in red blood cell and hemoglobin production. It can also treat ailments of the blood such as anemia.

Methylcobalamin intake is a good treatment for diabetic peripheral neuropathy, which is caused by chronically high blood sugar and diabetes, and diabetes mellitus.

Being a primary influence on melatonin, a hormone that is produced by the pineal gland and which regulates sleep, vitamin B12 can contribute positively to the sleep-wake cycle.

Methylcobalamin helps in deoxyribonucleic (DNA) production. Vitamin B12 deficiency prevents melanin transfer between melanocytes and keratinocytes, thus resulting in hyperpigmentation of the skin.

Methylocbalamin can act as a painkiller. It can treat allodynia, or central pain sensitization after normally non-painful, often repetitive, stimulation; and paresthesia, or abnormal sensation such as pricking, numbness, or burning of a person’s skin without any apparent cause.

Methyl cobalamin has anti-inflammatory properties. It inhibits the production of cytokine of T lymphocytes in cells, thus preventing rheumatoid arthritis.

According to Dr. Lisette C.P.G.M. De Groot of Wageningen University in the Netherlands, most people incur vitamin B12 deficiencies because of “malabsorption”, or the body’s inability to extract vitamin B12 from food. This disability takes years to develop and usually affects older people. People who avoid animal products – such as vegans and followers of a macrobiotic diet – are also prone to suffering from this disability. Vitamin B12 deficiency can apparently be cured via monthly shots.

Pregnant women who get inadequate amounts of vitamin B12 are more likely to bear children who suffer from impaired cognitive development and spina bifida. Children born of methylcobalamin-deficient mothers are suusceptible to the same deficiency between the months of six and 12.

The deficiency of this vitamin in women can also be caused by recurrent spontaneous abortion or infertility.

Methylcobalamin is good for the immune system.

Methylcoblamin is goods for the nervous system. It participates in the synthesis of S-adenosylmethionine (SAM-e), which is a nutrient that can help elevate moods. It contributes to the prevention of brain and mood disorders and age-related brain disorders including Alzheimer’s disease and vascular dementia. It also facilitates axon buildup and promote neuronal repair. As such, improes deppressive symptoms.

Methylcobalamin is good for the immune, cardiovascular, and central nervous systems.

Methylocbalamin can act as a painkiller.